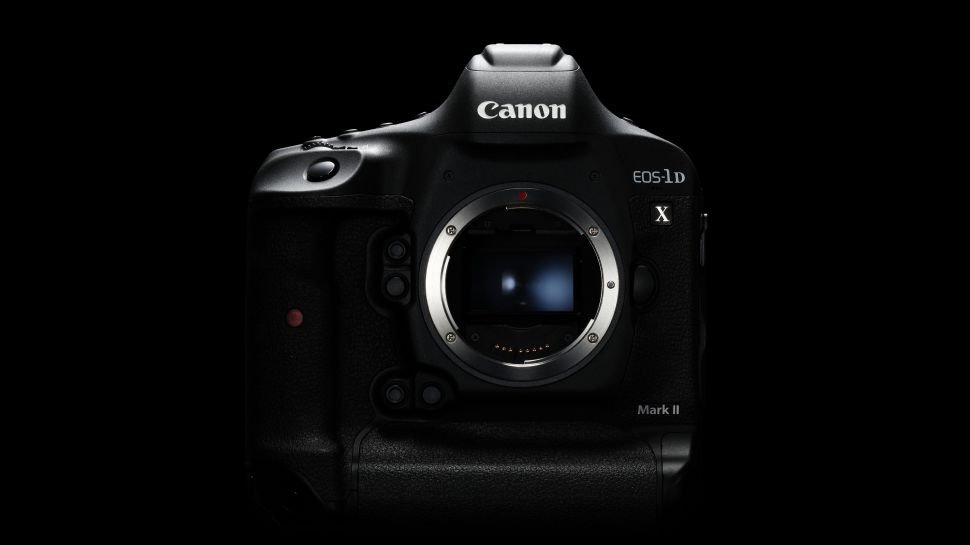 According to the latest camera rumors, the Canon EOS-1D X Mark III – successor to the company’s current yet outdated flagship model – is being actively field tested in preparation for an anticipated launch prior to the 2020 Olympic Games in Tokyo.

Canon Rumors notes that “a very small number of photographers and/or engineers” are currently testing the product, which makes an imminent announcement exceedingly unlikely.

The Canon EOS-1D X Mark II was announced in February 2016, so a reveal for the successor next February – in all probability synced with the 2020 CP+ event – would make sense.

The big question, of course, is what form factor the Mark III will take: will it remain a DSLR, or will Canon put its money where its mouth is and release it as a mirrorless model?

When the Canon EOS R launched last year, it was widely speculated that the follow-up would be a professional-specced version. Instead, however, we have the newly revealed Canon EOS RP for advanced amateurs.

We know that an EOS R with 8K is on the roadmap, and we also know that a 100MP model with in-body image stabilization is in development. Could one of, or even an amalgamation of, these be the basis for the Canon EOS-1D X Mark III?

We look forward to finding out more from the invariable leaks that will occur over the coming months.