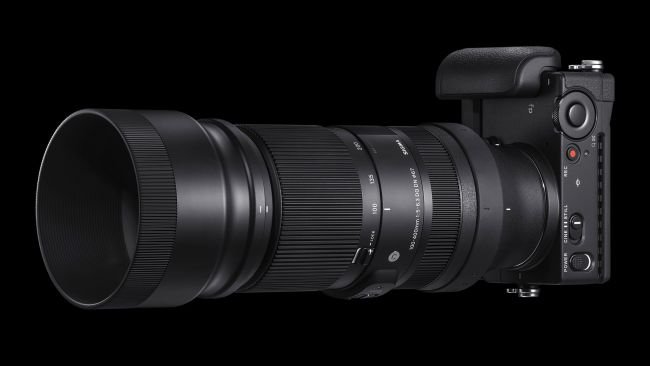 Sigma has officially announced the Sigma 100-400mm f/5-6.3 DG DN OS for L-mount and Sony E-mount, and will provide an exciting new superzoom for both systems when it launches next month.

The new Sigma 100-400mm f/5-6.3 DG DN OS features a completely new design for mirrorless cameras, and isn’t just a re-mounting of the existing Contemporary version for Canon and Nikon DSLRs (which ranks right at the top of our list of best 100-400mm lenses).

The new mirrorless versions are slightly longer and lighter than its DSLR counterparts, measuring 86 × 197. 2mm and weighing in at 1,135g on the L-mount and 1,140g for E-mount. It also possesses optical image stabilization and a 67mm filter thread. 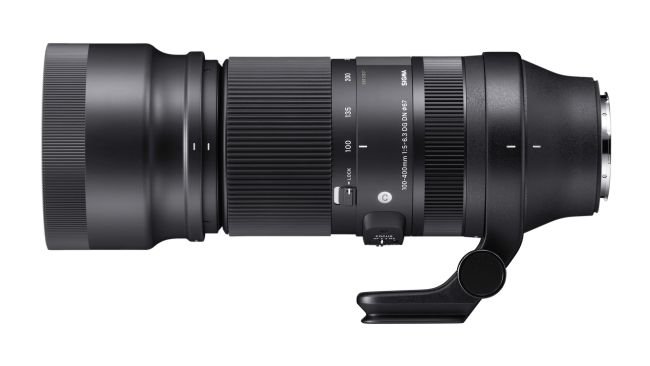 Boasting 22 elements (including a fluorite-like FLD low dispersion element and four SLD special low dispersion elements) in 16 groups, it features a minimum shooting distance of 112cm at the wide end and 160cm at the telephoto. At 400mm, it delivers a maximum shooting magnification of 1:4.1. Excitingly, it uses just one lens element to focus the lens – which suggest great autofocus performance.

A ‘dual action zoom’ enables you to push in or pull out either by turning the zoom ring or pushing / pulling the lens hood, adding an extra dimension to focal length adjustments.

A customizable AFL button can be assigned to a range of different functions, and L-mount users can also connect the lens to the newly announced Sigma USB Dock UD-11, which can change the amount of throw when using manual focus – a brilliant bit of engineering that we can’t wait to try. 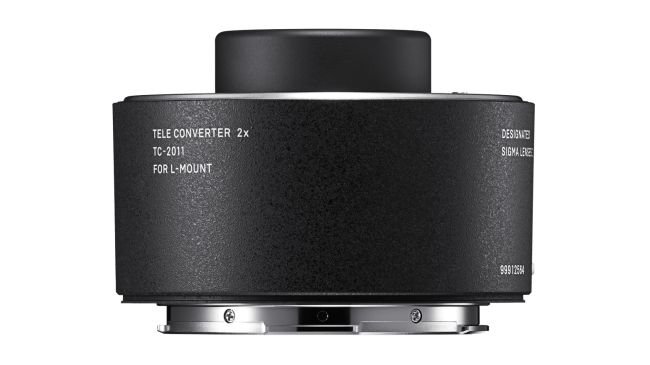