It’s available for the Micro Four Thirds format too 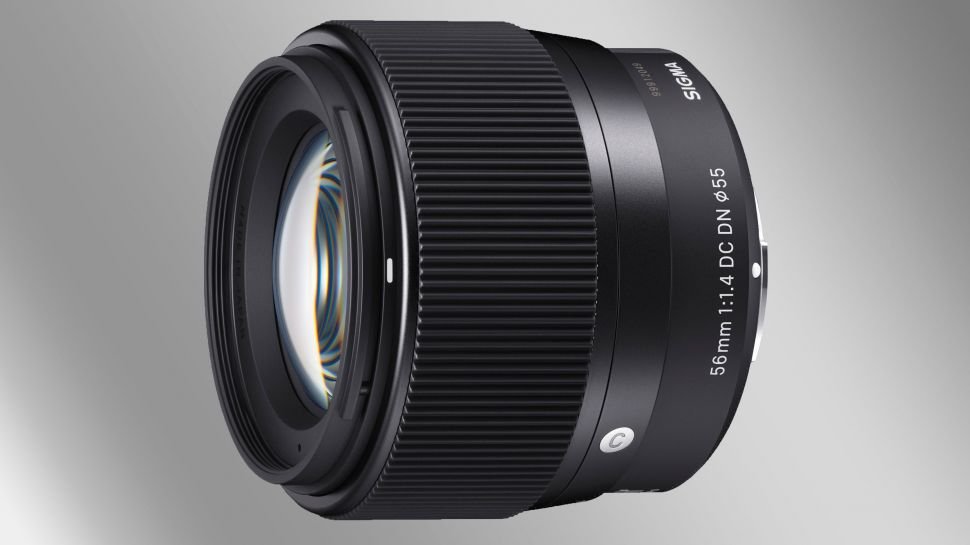 In both cases it makes a perfect wide aperture ‘portrait’ lens for low-light shooting and attractive background blur. The best news is the price, which has just been announced: in the UK the Sigma 56mm F1.4 DC DN | Contemporary will go on sale at £399.99 and will be available from November 2018. In the US it’s on pre-sale at $479.

That’s pretty good value for a premium-quality f/1.4 prime, and although it’s part of Sigma’s ‘Contemporary’ range, the company says its “remarkable” optical quality rivals that of its premium ‘Art’ lenses. It comes with a 9-bladed rounded diaphragm, a dust- and splash-proof design and a smooth AF system well suited to video.

Sony and Olympus were pretty quiet at Photokina. Sony is saying nothing about its plans for its APS-C camera system, which seems like it’s in the doldrums, while Olympus is sticking with the Micro Four Thirds format despite its long-time technology partner Panasonic stepping into the full frame market.

But Olympus is defiant about the relevance and importance of its sensor format and we’re hearing rumours about a new high-end Sony APS-C camera that could see this format revived.