After a two-month delay due to COVID 19, the Nikon D6 will finally start shipping next week 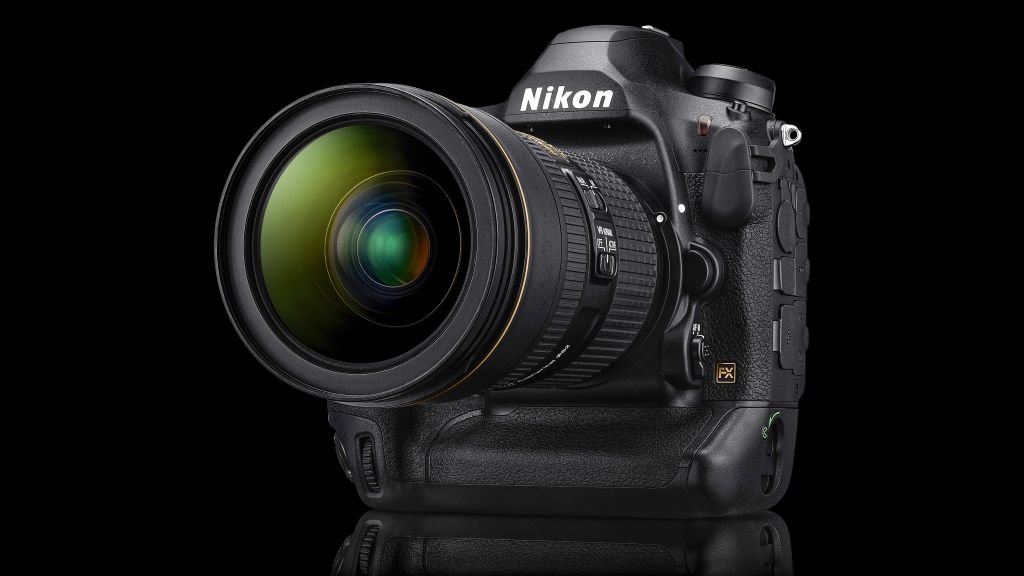 UPDATE: Nikon has announced that the Nikon D6 flagship DSLR will start shipping on 21 May, following a two-month delay due to the effect on global manufacturing and supply chain by COVID 19.

The much-anticipated camera received a somewhat lukewarm reception from the public following its official announcement, but we found plenty to be excited about with its new features in our hands-on Nikon D6 review.

If you’re a member of Nikon Professional Services, a report by Nikon Rumors says that you will be receiving your camera even earlier, claiming that the D6 started shipping to NPS members late last week.

ORIGINAL STORY: The Nikon D6 is the latest victim of the ongoing coronavirus outbreak, and has been officially delayed until May 2020 from its planned release this month.

Nikon first announced the news in a post titled “Apology and announcement of postponement of the release of the digital SLR camera ‘D6′” on its Japanese press website, before it was reflected globally.

“Thank you for choosing Nikon for your photographic needs. As a result of delays in the procurement of parts and components from a third-party cooperating company due to measures implemented in response to the spread of COVID-19, the release of the new Nikon D6 digital SLR camera, originally planned for March 2020, will be delayed. We sincerely apologize to our customers and all those concerned for any inconvenience this may cause.

We are now planning to release the Nikon D6 in May 2020 and will announce the new release date once it has been determined. We will continue to closely monitor the situation and do our utmost to deliver this new camera as soon as possible. Thank you for your understanding and patience in this matter.”

Nikon’s new flagship is the first high-profile camera to be officially affected by the coronavirus, although we’ve known for some time that the outbreak has wreaked havoc on production facilities across Asia. Many manufacturers have had to temporarily suspend production, including Canon closing five factories, with iPhone 11 and iPhone SE 2 manufacture being severely impacted, and warnings that global image sensor supply chain could be disrupted.

We’ve also seen the postponement of major industry events like The Photography Show in the UK, which has been moved to September, and the outright cancellation of MWC in Spain and CP+ 2020 in Japan.

With the situation showing no signs of slowing down, unfortunately it’s impossible to believe that other upcoming camera releases won’t be similarly impacted by the global crisis…