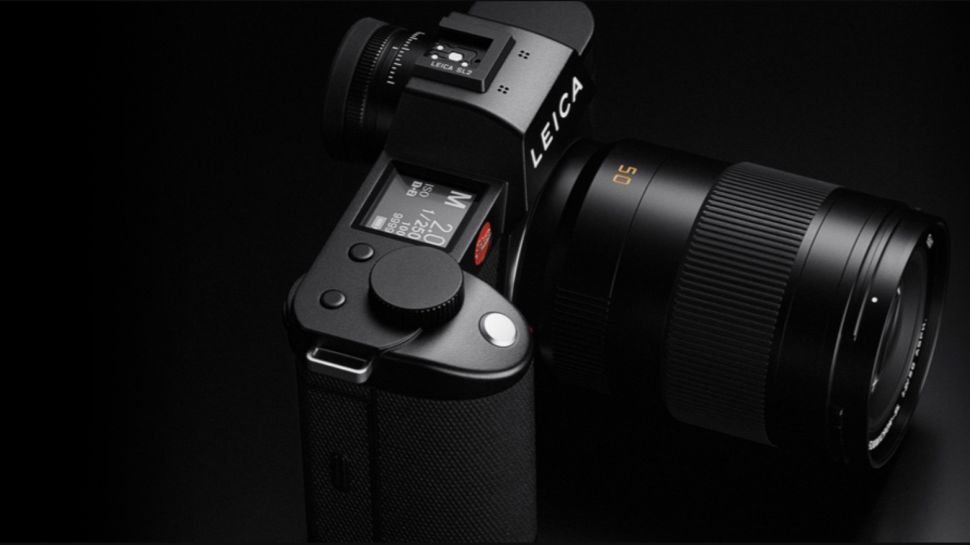 Leica has debuted the second edition of its SL full-frame mirrorless camera, taking about four years to perfect the new SL2. That time, it seems, was well spent, with Leica pretty much overhauling the original SL to bring us a snapper with a tougher, redesigned body, a higher resolution sensor, a shiny new rear touchscreen and an upgraded electronic viewfinder (EVF).

Built around the same 47MP full-frame CMOS sensor that debuted in the Leica Q2 (a major step up from the 24 million effective pixels in the SL), the SL2 boasts a magnesium chassis with aluminum for the top and bottom plates, where earlier the entire camera was made from two blocks of aluminum. The new camera comes with an IP54 dust- and water-resistance rating, and features an updated button layout that resembles the control setup on the Leica Q2 and the CL compacts.

The sensor has an ISO range of 50 to 50000, with the promise of “enormous dynamic range” that, Leica says, will deliver an “unparalleled level of detail rendition and image quality”. 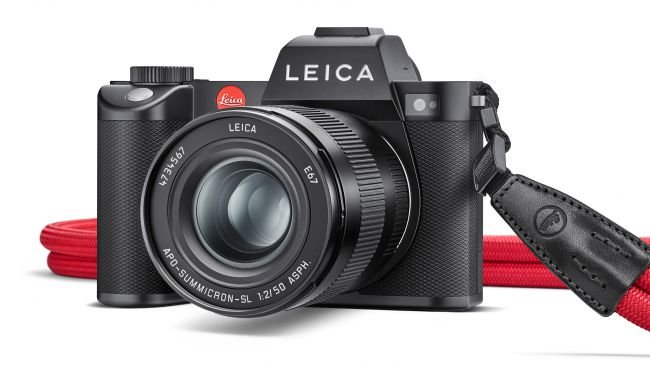 There are numerous similarities between the Leica SL2 and the Panasonic Lumix S1R, and it’s not just the 47MP sensor – that, though, shouldn’t come as a surprise as both companies belong to the L-mount Alliance.

Like the S1R, the SL2 arrives with five-axis image stabilization built in, sharing the same 5.5EV (exposure value) shake compensation. Even the EVF on both cameras has the same 5.76 million dot resolution.

There’s a 225-area contrast autofocus system with ‘depth mapping’ available on board the SL2, which sounds rather similar to the 225-area Depth From Defocus AF system in the Panasonic. There’s even an eight-image multishot mode on the SL2 that produces 187MP composites, just like the High Resolution Mode on the Lumix S1R.

What’s different, though, is the imaging engine: the SL2 uses Leica’s very own Maestro III processor that gives the new camera a maximum burst speed of 10fps with a mechanical shutter and 20fps with an electronic shutter. Buffer depth is also very respectable, with over hundred JPEGs or 78 DNGs (Adobe’s Digital Negative Raw file format) being saved to card.

Video specs will be familiar to Panasonic Lumix S users, with the Leica capable of 4K recording at up 60fps and 1080p at up to 180fps.

With so much shared DNA, it’s safe to say the SL2 will perform just as well as the Lumix S1R.

Unlike the Panasonic Lumix S series cameras, Leica’s offerings are expensive, and the lenses aren’t cheap either. Thanks to the L-mount Alliance, though, Leica fans can use the L-mount glass being made by Panasonic and Sigma, giving users a lot more choice and flexibility.

That said, Leica’s older M, S and R lenses can also be used with the SL2 along with a lens adaptor.

The Leica SL2 is already available for pre-order and will begin shipping on November 21 with a price tag of $5,995 / £5,300 / AU$9,900 for the body alone. You might be forgiven for thinking that’s expensive, but then we’ve come to expect that from Leica.