THIS is why Leica is so expensive 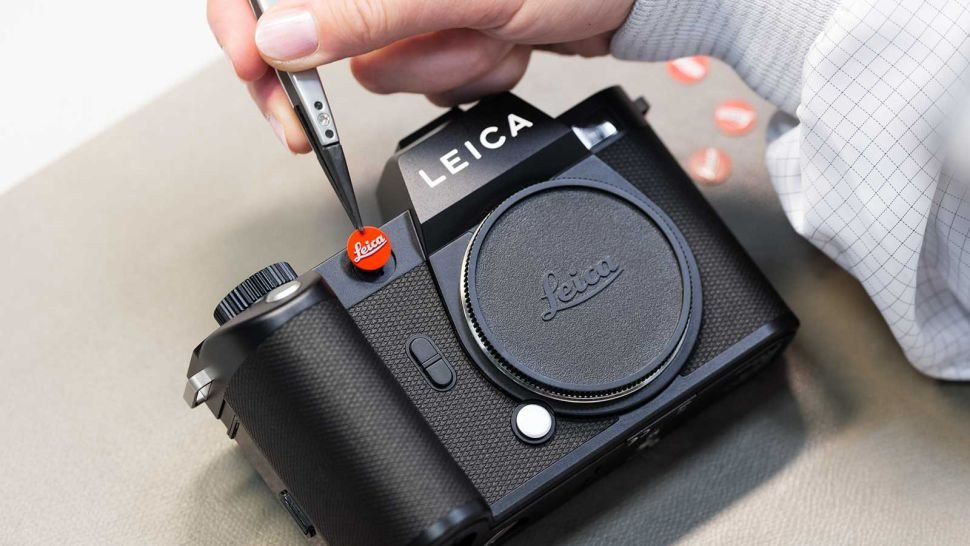 Why is Leica so expensive? It’s a question that everyone familiar with cameras and photography has asked, at one point or another.

It’s not necessarily a complaint, certainly no more than someone who follows the automotive industry who might ask why the price of the Bugatti Veyron is so high. So the question “why is Leica so expensive?” is often a genuine question, not just a declarative criticism.

Indeed, one of the first questions posted on the DCW forums was exactly that – though perhaps it had a little bit more gas on the fire than a completely benign query – “Why the heck are Leica cameras so expensive?” It’s an especially interesting question, when you consider that there aren’t even any Leicas on our list of best cameras for professionals.

“Right, so I’m not trying to be mean about this brand because I know how popular it is, but why in the world is it so expensive??” posted Mullins. Anyone know what it is that raises the prices on these cameras so consistently?”

The Leica SL2 is hand-crafted in Germany, explaining just why why Leica is so expensive

A very to-the-point answer was given by our own Rod Lawton. “First, Leicas are made in small numbers, which is more expensive. Second, they’re made for engineering quality without any regard for price. Leica fans see this and embrace it, but value-seekers think the prices are insane.”

The fact is that, for over 100 years, many Leica cameras have been made, machined and/or assembled by hand at its Willy Wonka-like factory in Wetzlar, Germany.

The images on this page (shared by Leica Rumors) attest to that fact, as they illustrate the new Leica SL2 being painstakingly produced by hand – right down to hand-placing the signature Leica red dot on the front of the camera.

Slightly more nebulous is the much ballyhooed “Leica magic”, aka the “Leica look” that supposedly comes out of these cameras simply by pressing the shutter. While we’d take much more issue with that particular property, it certainly can’t be argued that Leica cameras really are artisanal devices hand-crafted in very limited numbers.

So it’s not just a case of a Leica badge automatically bumping up the price. Unless you’re talking about a $225 Leica wicker basket, of course.

Agree? Disagree? have your say on the DCW forums!