Even bigger megapixel counts are on the horizon. 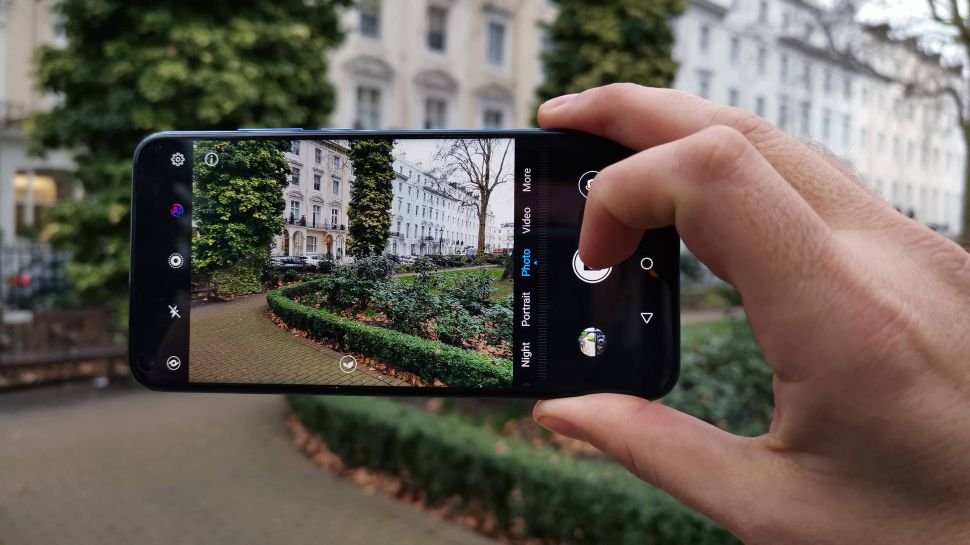 Fancy a single-lensed camera phone that can shoot 192MP? Nope, we’re not too keen either (give us larger pixels not more) but it may well be a possibility, thanks to Qualcomm’s chips and just how far they can be pushed.

Qualcomm recently added some new information to its spec sheet for a number of its processors and it was all about just how many megapixels its chips can support.

On the spec sheet, Qualcomm revealed that its chips could take a single camera system up to 192MP. And in a recent interview with MySmartPrice, Judd Heape, Sr Director of Product Management for cameras at Qualcomm confirmed this is the case but there is no OEM currently making those types of sensors.

Currently the highest is 48MP, as seen in the Honor View 20, with Samsung ISOCELL GM1 and Sony IMX586 sensors offering this megapixel count.

But, and this is where it gets interesting, Judd noted (paraphrased by MySmartPrice) that “we can expect multiple brands to release phones with 64MP and even larger than 100MP cameras by the end of this year.”

We don’t know the OEMs busy making these sensors but given Sony and Samsung are the ones at the forefront of 48MP, it would be likely that we something of that MP magnitude from them.