New zoom technology shown off at a football match. 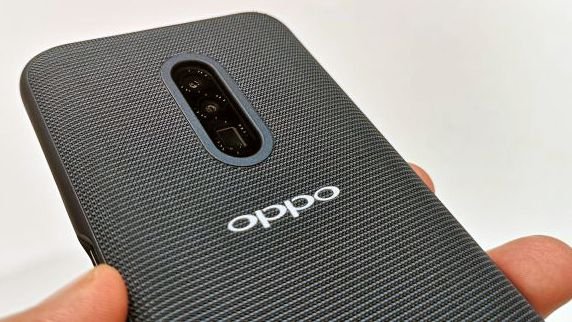 The Oppo Reno is shaping up to be one of the biggest phone launches of the year, and it’s all down to the device’s massive optical zoom.

The technology has been drip fed to the public over the last few months, but we have yet to have seen an official image of the phone that boasts a 10x ‘hybrid’ optical zoom.

Another leak, however, shows off the optical zoom technology and it sure looks impressive.

As you can see from Ice Universe’s Twitter account, the technology gets the user of the phone close to the action. 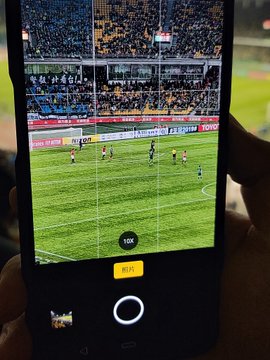 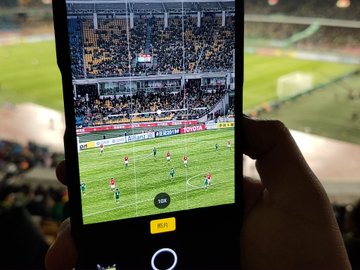 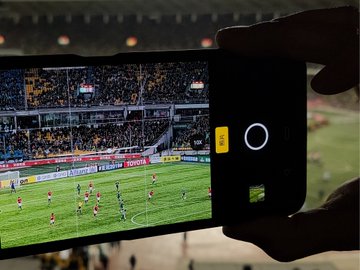 Exclusive: OPPO Reno’s new phone is showing off its 10X optical hybrid zoom, which was discovered in the wild.

The zoom technology works by a number of lenses layered on top of each other, including a periscope lens.

Camera specs are said to include a: Snapdragon 710 chipset, 6.4-inch display (Full HD+, no notch and uses over 90% pf the screen) and 48MP and 5MP main rear cameras. The front-facing camera is 16MP.

Release date is still unknown but rumors suggest the Oppo Reno will be vying for the best camera phone crown 10 April.