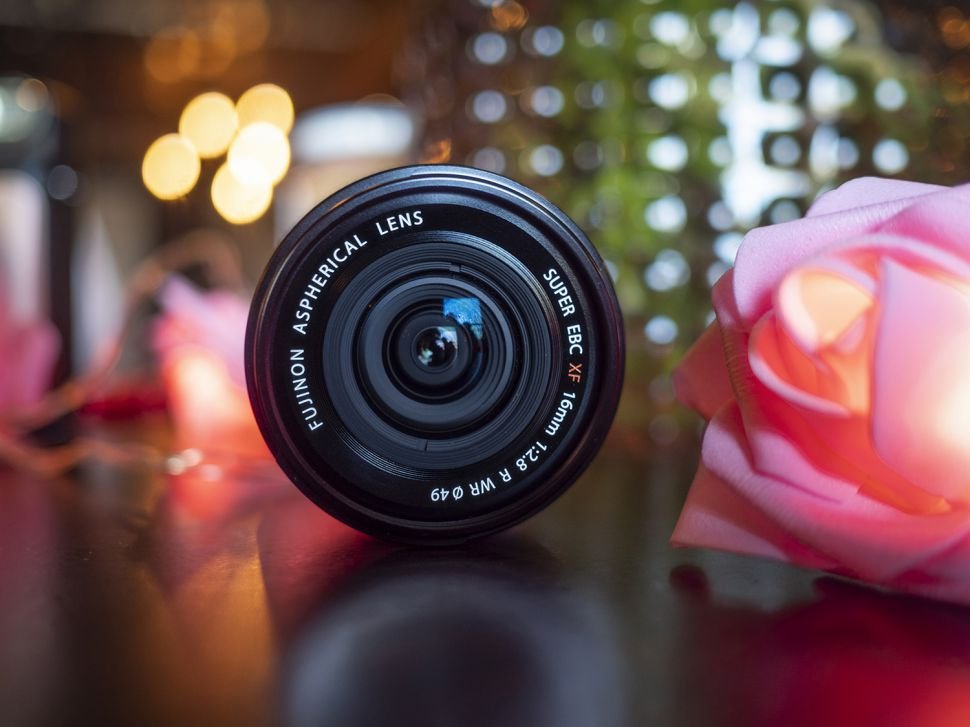 Fujifilm has announced the Fujinon XF 16mm f/2.8 R WR, a 24mm equivalent lens that adds a wide-angle optic to the current line-up of X-series prime lenses. Fittingly enough, it’s a perfect partner for the Fujifilm X-T30 that has also just been unveiled by the company.

We got to take the lens for a quick test drive ahead of our full review, and found it to be a very pleasing piece of glass. As you’d expect of a Fujifilm optic it is gloriously designed, remaining lightweight at just 155g despite the robust metal exterior, and boasts weather resistance and operability down to -10°C/14°F.

It’s not just dripping with style, though – the aperture and focus rings are pleasingly tactile and and well damped, feeling suitably slick to operate, while the inner stepping motor provides autofocus that’s near-silent yet nice and snappy.

The bright f/2.8 aperture (consisting of nine blades) makes it a versatile performer in less than ideal light. When combined with the X-T30 or X-T3, it benefits from the improved low light AF performance that goes down to -3EV.

The XF 16mm will retail for £349, with the silver version being available from late March and the black edition coming in May/June.