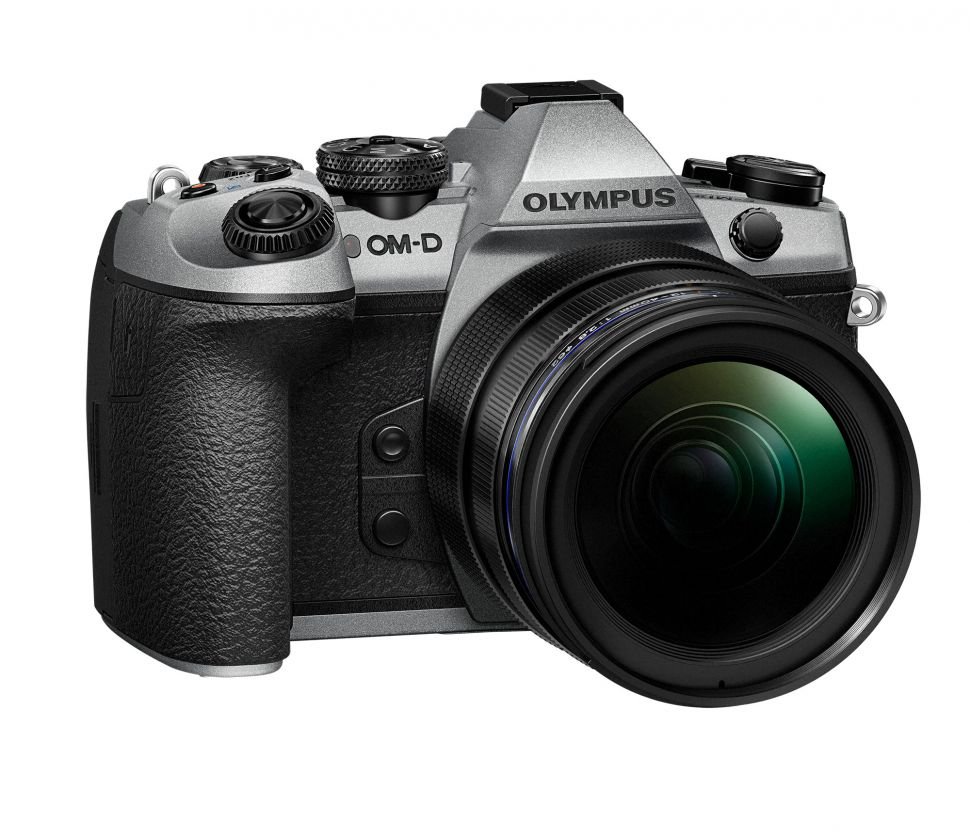 Of course, 2019 also marks the 10th anniversary of the company’s first Micro Four Thirds (MFT) camera: the Olympus PEN E-P1. Olympus remains firmly committed to MFT, which it calls “a format that still provides the best basis to offer the most compact and lightweight camera system with image quality that satisfies professional photographers.”

Like previous OM-D limited editions, such as the titanium E-M5 Mark II, the silver E-M1 Mark II shares the same specs and features as the original black version. So you can expect the same blistering 60fps burst shooting, 5-axis IBIS providing up to 6.5 stops of stabilisation, and a body with industry-leading weather proofing.

“We are sincerely grateful to all customers and other stakeholders who have supported Olympus since its founding 100 years ago,” said Olympus’ President Hiroyuki Sasa.

“Being true to our purpose of ‘Making people’s lives healthier, safer, and more fulfilling’, we shall continue to contribute to photographic culture and deliver the joy of capturing and expressing special moments to photography lovers worldwide.”