Big zoom and 3D sensors the order of the day. 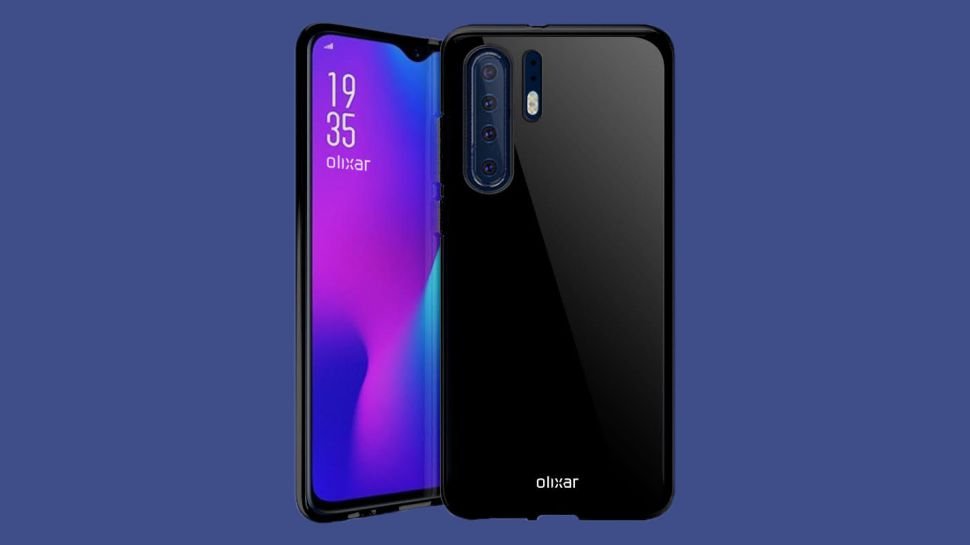 Even more details have leaked about the Huawei P30 Pro and this could be the super-zoom camera phone we have been waiting for.

Due to their size, optical zooms on phones are always going to be a little on the small side. So, anything that houses a 3x optical zoom (without a retractable lens) means a handset is in best camera phone territory. And that puts this latest Huawei P30 Pro rumour into context.

The handset is said to sport a whopping 10x zoom, when released, which is more than double what is currently found on the Huawei Mate 20 Pro.

Now, that zoom won’t be all optics but it shows Huawei showing off its AI credentials once more, as it is likely it will be a hybrid zoom that uses both the lens technology and software to enhance.

This is what the Mate 20 Pro used and it managed a focal length of 16-270mm for its zoom lens.

This news was corroborated by Editor-in-Chief XDA Developers Mishaal Rahman who noted on Twitter that it was the information he had heard in a meeting with Huawei CEO Walter Ji.

If that’s the non-Pro model, then the 10X zoom I heard from one source (the same one that accurately described the View 20 to me) must be for the P30 Pro. https://t.co/XkyZjTkpImDecember 21, 2018

The other news is that the Huawei P30 Pro will also house a 3D sensor, which is more powerful than the Time of Flight (ToF) sensor currently used.

If this is the case, the the phone’s depth sensing abilities will be even better than what is in use at the moment so should mean improved scanning of faces and we should see an upgrade to the phone’s AR (augmented reality) capabilities, too.

This news comes hot on the heals that the mid-range Huawei P30 looks to be an imaging powerhouse, too. Your move, Samsung.