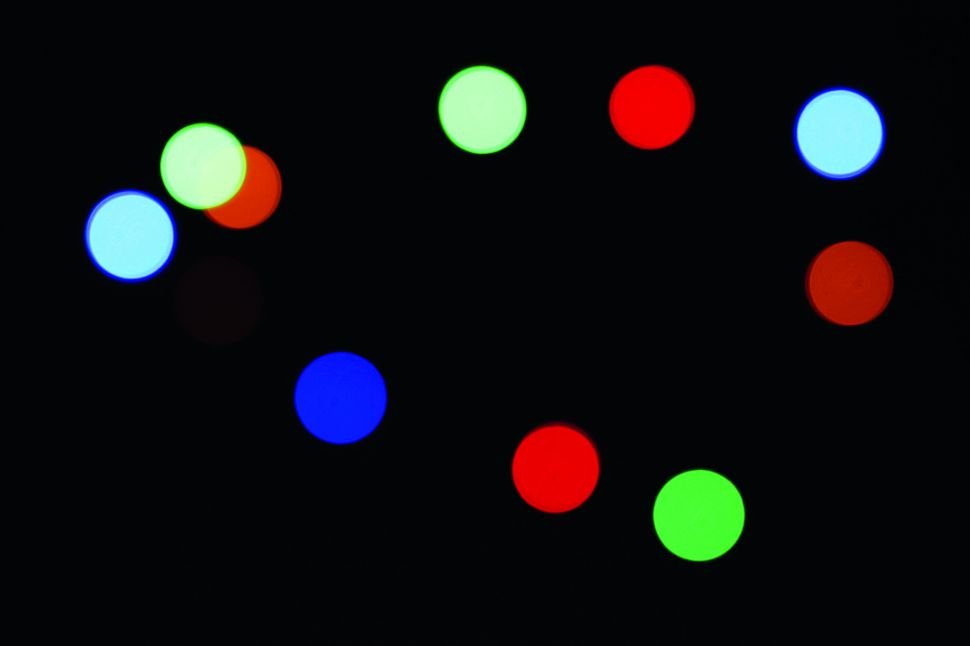 Qualcomm has taken the wrappers off of its new Snapdragon 855 Processor and the performance surge is expected to bring a number of great new additions to 5G camera phones.

The new chips has some impressive specs that paves the way for 5G camera phones, with the processor offering the ability to add a background blur effect to any photo, even ones you have taken on your phone, in real time.

This uses something called “real-time segmentation algorithms” and is said to be better than the effect you can currently get with the iPhone XS, Google Pixel 3and Huawei Mate 20 Pro‘s current portrait modes.

The chip’s new image signal processor, the Spectra 380 ISP, also boosts the ability to shoot 4K portrait shots with HDR (again with the ability to blur the background in real time) and green-screen style effects were also shown off.

Another big change is Qualcomm moving away from JPEG to HEIF images, as this format allows for the ‘live photo’ feature that Apple currently offers and captures HDR better.

The new Snapdragon 855 Processor also brings with it better battery life – with the promise of up to 4x the battery life, thanks to the new imaging processor.

Qualcomm has also teamed up with  Nalbi, an AI company with real-time tech that allows the ability to edit things like hair colour in an image in real time.

It feels like Qualcomm is going big on camera innovation with this latest chip and Samsung and OnePlus have both announced that they will have 5G smartphones boasting the chip in 2019.

The only issue: the prices of these phones may well be a lot higher, thanks to this new tech.

If you want to see the Nalbi tech in action, the company released a video of its instant hair colour change feature back in August.