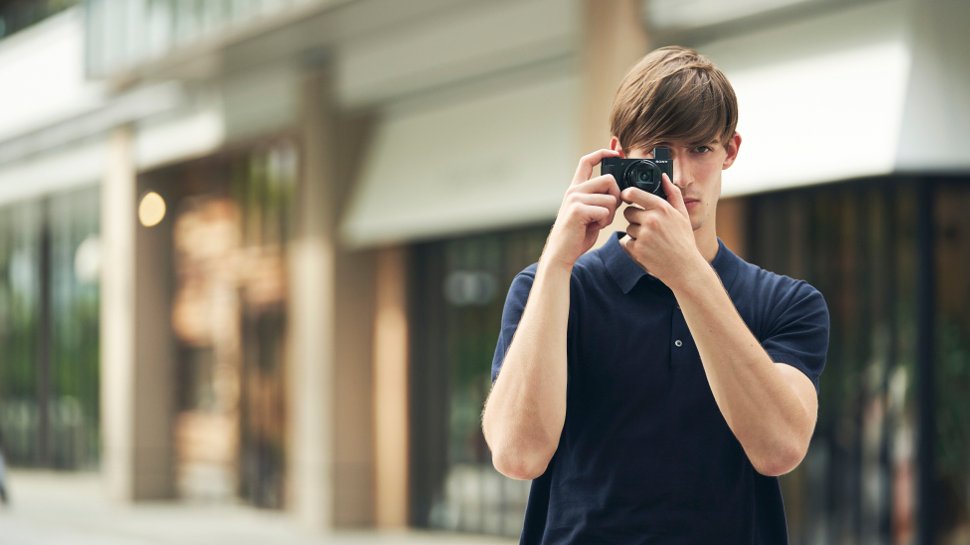 At IFA in Berlin this morning, Sony took the wraps off a new pair of cameras billed as the ‘world’s smallest travel high zoom cameras’.

The Sony HX95 and HX99 are two compacts designed to be easy to carry everywhere without compromising on image quality. Each sports a 30x zoom lens as well as the capacity to capture 4K video and burst shoot at up to 10fps.

Let’s dive in and take a closer look…

The Sony HX95 and HX99 are mostly identical cameras, with a few specific differences that we’ll get into shortly. At their cores, both cameras are basically the same unit – both sport an 18.2MP 1/2.3 type Exmor R CMOS sensor that’s paired with a ZEISS Vario-Sonnar T* 24-720mm lens. This generous zoom is aided by Optical SteadyShot stabilisation, which Sony says should virtually eliminate most forms of camera-shake, as well as Zoom Assist mode, which helps with shooting at ultra-telephoto focal lengths.

The cameras are both powered by Sony’s upgraded Bionz X processor, which enables many of the kind of advanced features you’d expect to see on more pro-oriented cameras. The new models are both able to shoot at burst speeds of up 10fps, with a generous buffer of up to 155 images. The pair are fast in other respects too, with autofocus acquisition speeds of as little as 0.09sec. Sony’s Eye AF technology – which specifically searches for eyes and locks focus on them – is also present on both models.

Sony’s previous travel zooms in this series, the HX90 and HX90V, were generally well-received, but many reviewers were critical of the somewhat odd decision Sony made to omit RAW-format recording. This has happily now been corrected

Both of these cameras also shoot 4K video with full pixel readout and no pixel binning. Full HD video can also be shot at up to 100fps, allowing for creative super-slow-mo work. The cameras carry a maximum expandable ISO setting of 6400.

At 58.1mm by 102mm by 35.5mm, these are according to Sony also the smallest cameras of their class (i.e. compact cameras with built-in viewfinders and zooms of more than 700mm equivalent).

Sony HX95 and HX99: What are the differences?

As mentioned, the predecessors to these cameras are the Sony HX90 and HX90V. These were also two near-identical travel zoom cameras released at the same time, the only mechanical difference between them being that the HX90V sported GPS functionality while the HX90 didn’t. Accordingly, the HX90V would also set you back a further £30 at launch.

It’s a similar but not identical story with these two new releases. The HX99 will cost an extra £20 over the HX95 (more on pricing below), and for that extra outlay you get a few nifty extra features: the HX99 offers Touch Focus and Touch Shutter functionality, allowing for quick and intuitive focus point selection using the LCD, which can also be used at the same time as the viewfinder. The Control Ring of the HX99 can also be customised to control specific functions like manual focus or zoom.