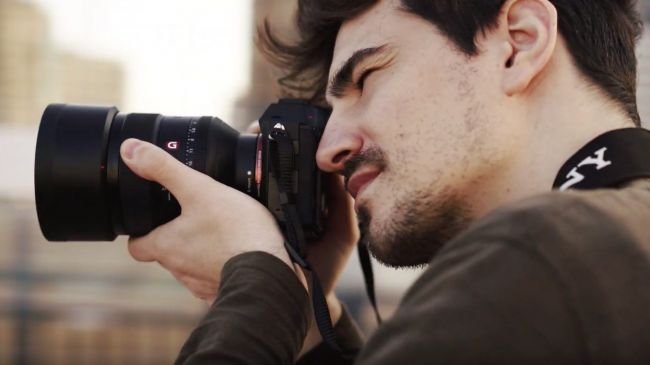 Sony threw us recently with the announcement of the Alpha A7R IV (above), just as everyone had their hopes raised for an A7S III, A7000 or an A9 Mark II – and that was before launching the seventh iteration in its RX100 line, the RX100 Mark VII. But it seems the company isn’t done with unveiling new kit just yet.

Multiple sources, including Mirrorless Rumors, report that Sony has just registered a camera with the codename WW942051. Details are scant right now, but the registration details state that the new model is registered for 5.8GHz, 5.1GHz and 2.4GHz wireless frequencies in addition to Bluetooth.

The A7R IV was the first camera to arrive with 5GHz wireless frequency support, so it makes sense that a future model will pack more than just the 2.4GHz band. Thing is, Sony already registered cameras earlier this year with the codenames WW594724, WW716189 and WW246025, in addition to a WW642826 model, solely for 2.4GHz frequencies.

We can assume that one of these is the RX100 VII, which only works on the 2.4GHz band. The absence of any other bands here may well be explained by the fact that such a camera would not be used in the same way as the A7R IV, such as for wireless tethered shooting, where a fast and stable connection is paramount.

So, news of additional Wi-Fi bands in this new registration information certainly points to a reasonably powerful model on the horizon.