In his works the Belarusian/British photographer Dima Zorkov (*1977 Minsk) creates a vintage cinematic atmosphere. For his handmade prints using original equipment of the analog era at every stage of the process the artist experiments with various grades of paper and uses manual techniques. The images are thoroughly selected and hand printed by the artist himself. 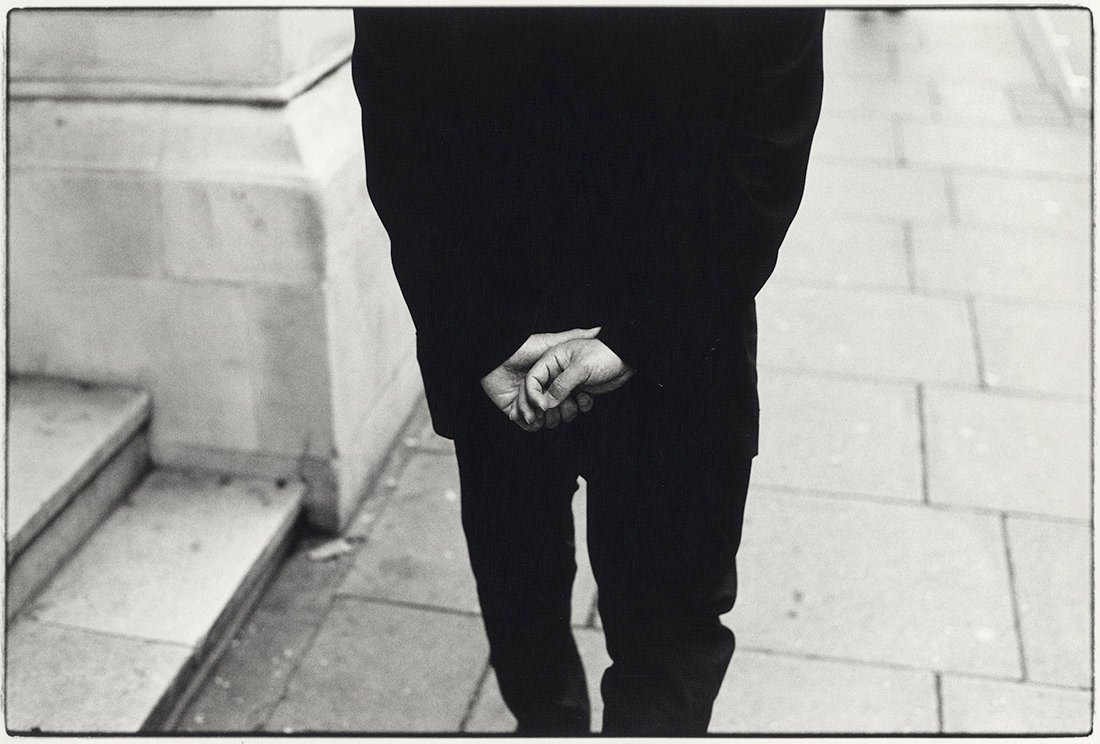 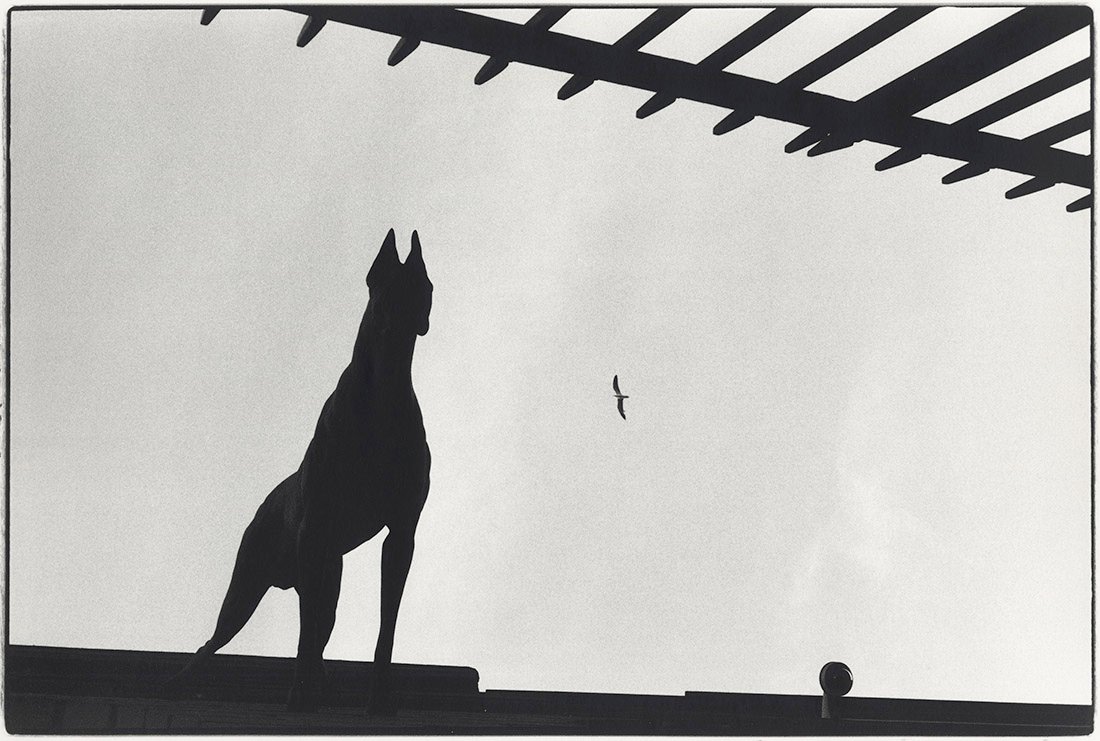 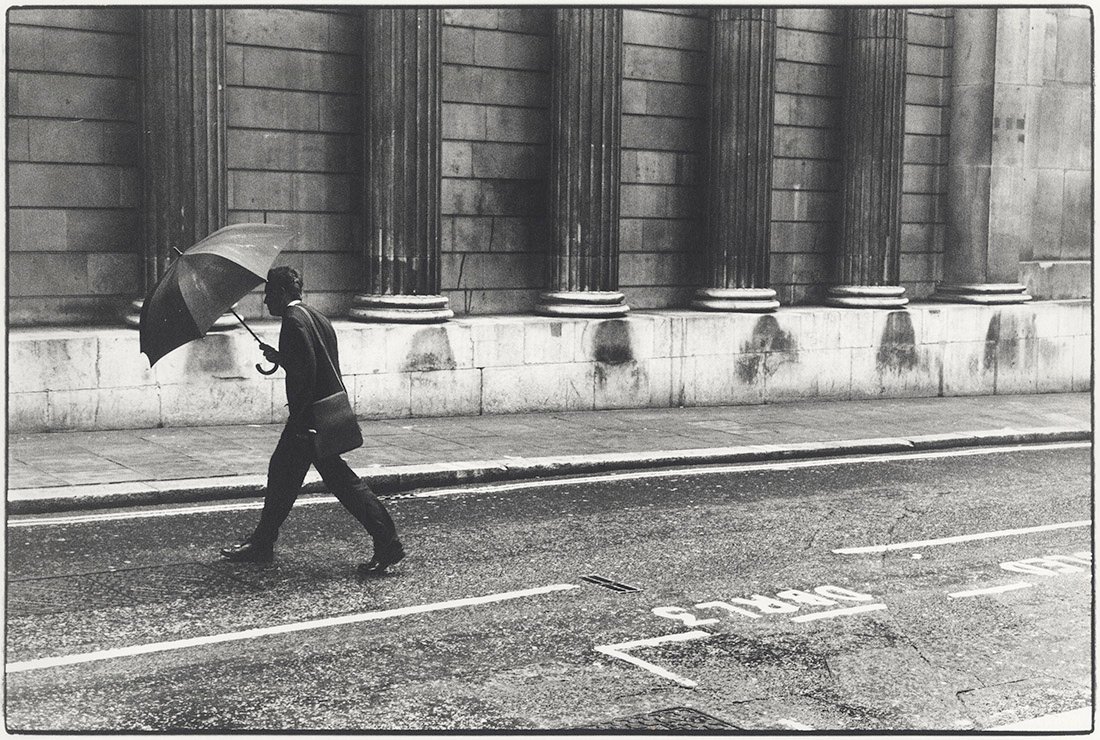 It was during the last stage of the communist era of the USSR when he became interested in photography. The shape-shifts the country was going through in the early 1990’s deeply influenced Dima’s point of view, forcing him to search for the world and society that was disappearing. By the early 2001 he was craving for challenge which brought him to London. England, despite its never ending development, is still strongly rooted to its history. 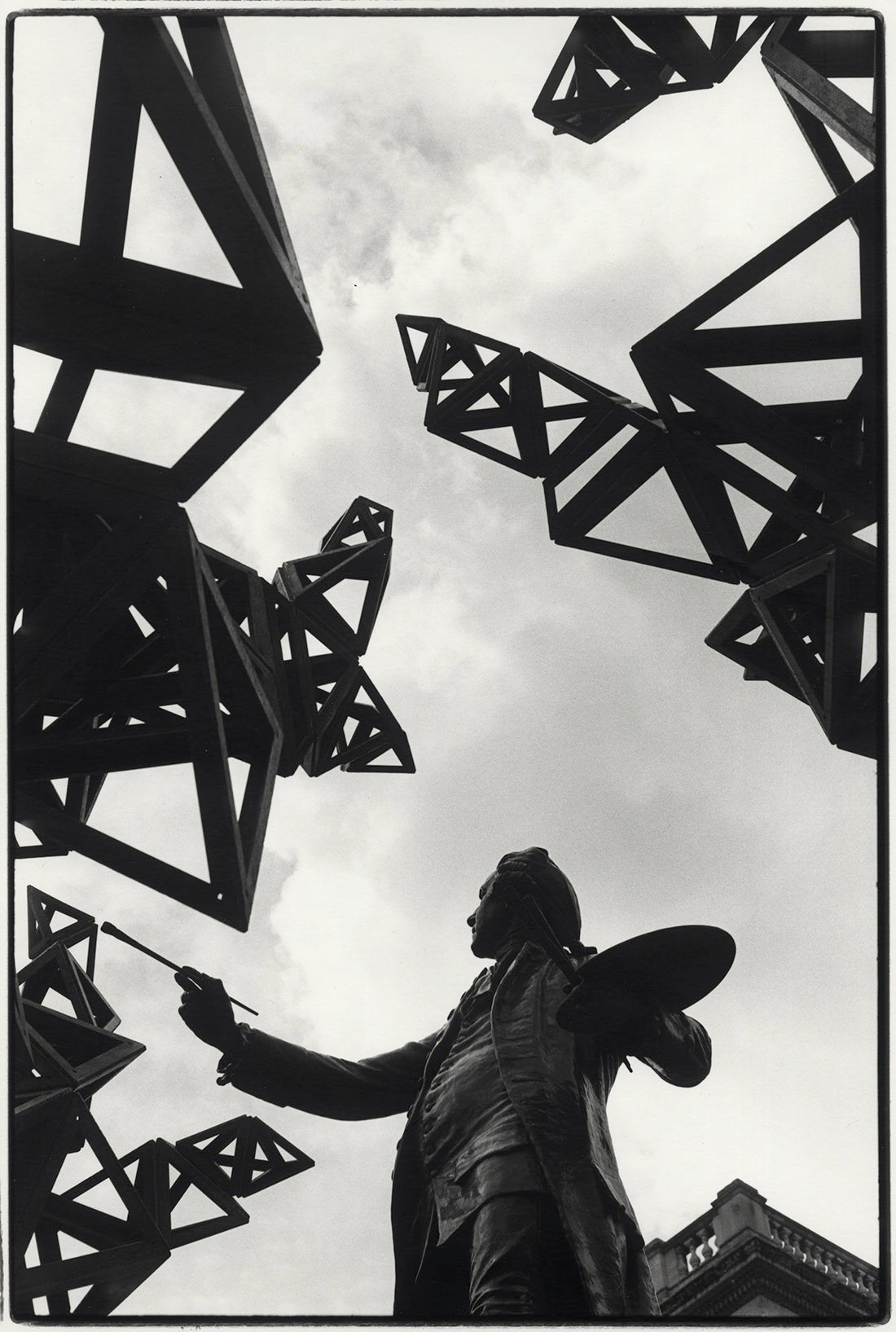 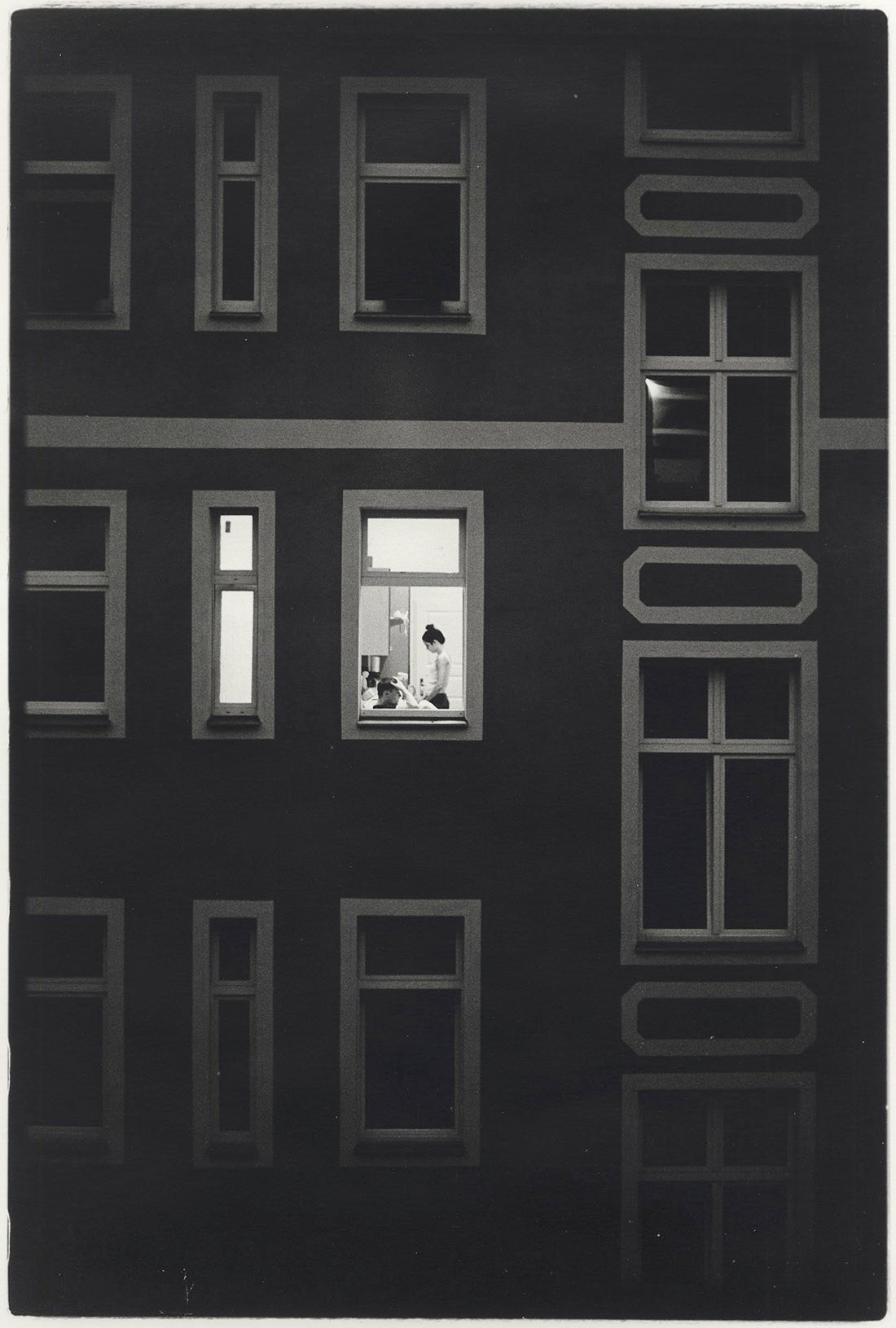 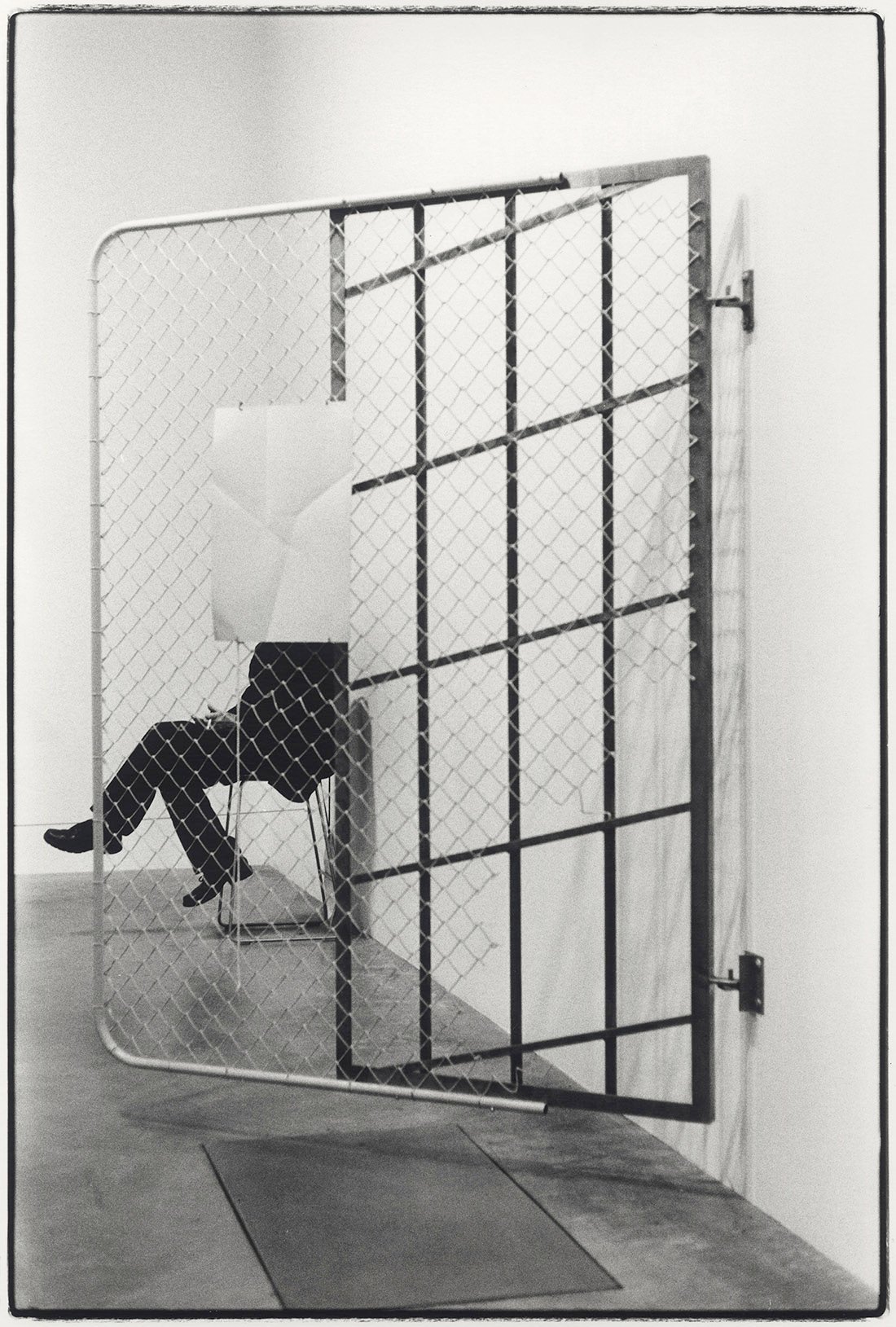 It was the perfect ground for Dima to discover and record the connection a country may have between the past and the present. This is where he came face to face with the local artistic scene and showed his work for the first time. The artist relocated to Berlin in 2016 where he set up his own studio. 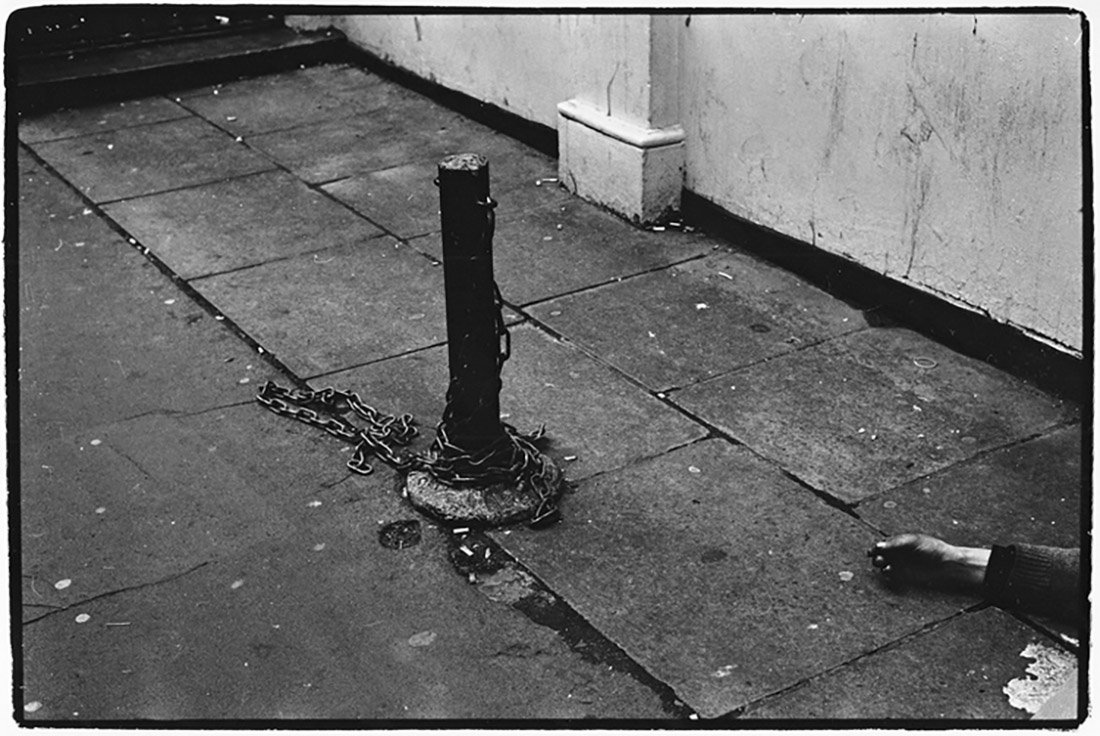 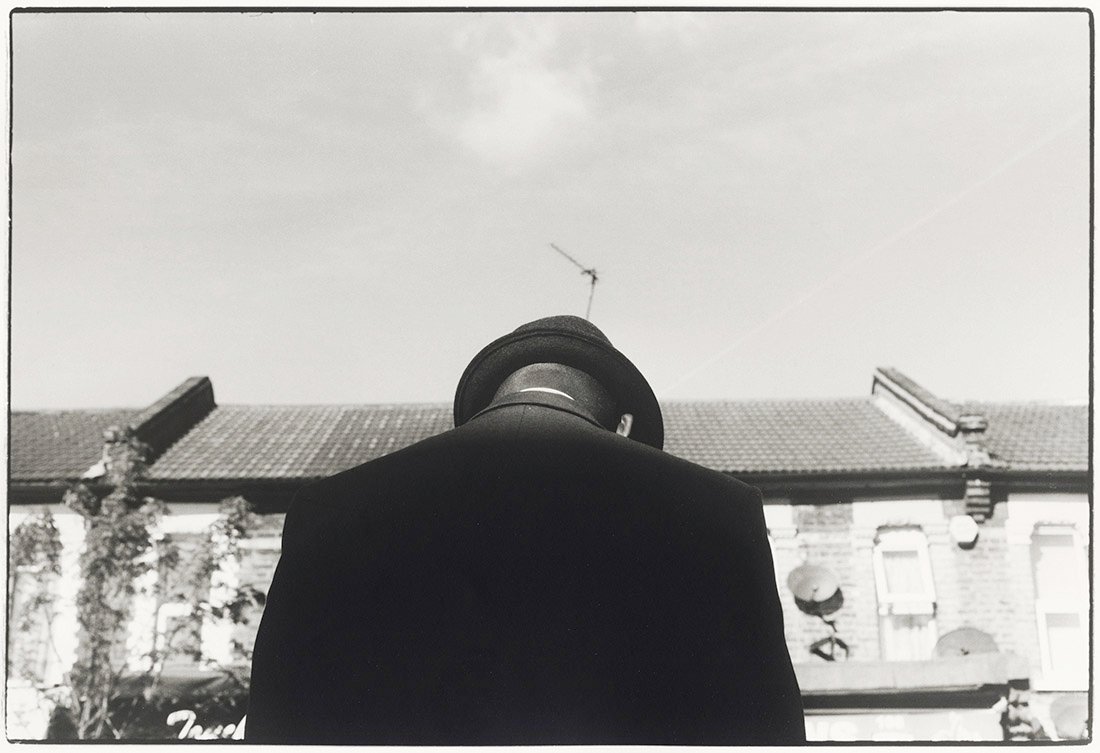 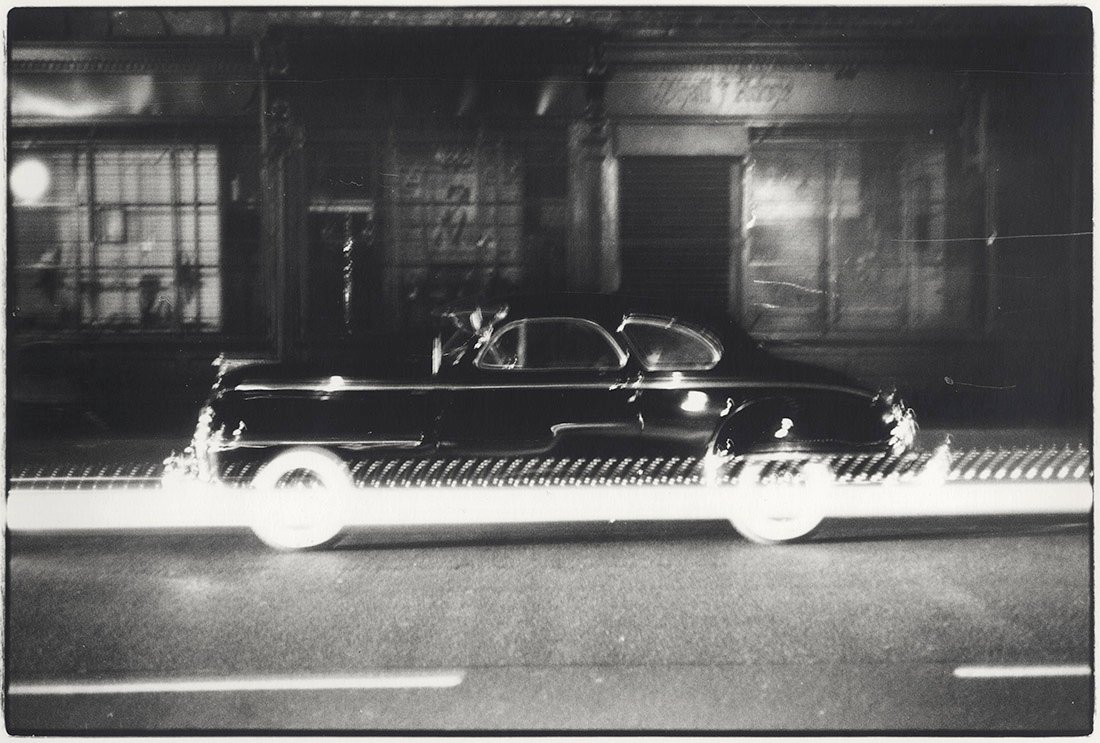