Confirmed: Tamron lenses for Canon EOS R and Nikon Z on the way

“We don’t like not being an option” says Tamron, confirming that Canon RF and Nikon Z lenses are on the way 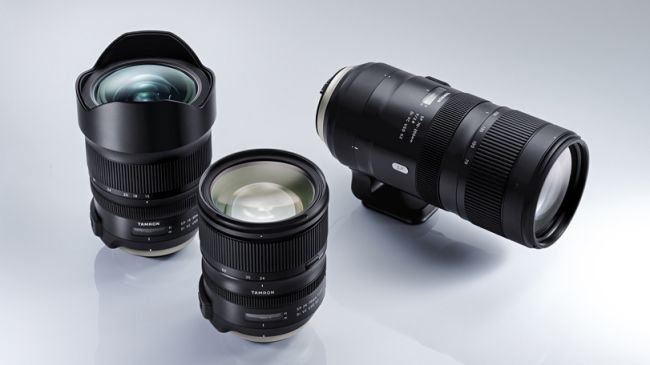 Tamron lenses are in the pipeline for both the Canon EOS R and Nikon Z systems, according to a spokesperson for the manufacturer.

“Under development, for both. It’s one of those things where it’s very clear, the mirrorless paradigm is our focus,” said Tamron sales representative Mark Morris, in an interview with Englewood Camera.

The last time Tamron publicly commented on RF and Z lenses was at CP+ 2019, when its stance seemed more speculative. “Yes, we’re also looking at that area,” the company told DP Review. We have to do a lot of research and development into the reverse engineering, because they don’t disclose the details of their systems, so it’s a really hard job for us.”

And recently it was reported by Nikon Rumors that, “The company is planning to release its entire line of full-frame mirrorless lenses for Nikon Z mount. The COVID-19 has significantly impacted their release schedule.”
Indeed, the continued impact of coronavirus on both R&D and production was touched on by Morris. On the subject of when the new line of RF and Z lenses would materialize, he noted that, “It’s inevitable – when is the question, especially nowadays. Everything is going to be delayed, for everybody, I think”.

However, the COVID situation doesn’t mean that Tamron has stopped working on its upcoming optics.

“We’re not done designing just because we’re all sitting around. We’re still very much in the design phase of new lenses, and where we’re able to be in production, we’re in production. So we’re not slowing down – if we don’t have to, we’re not gonna.”