Huawei Y8s unveiled – and it has two selfie cameras! 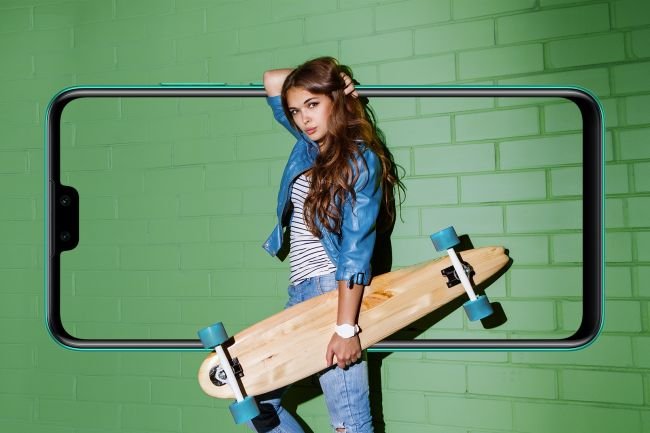 The Huawei Y8s has been quietly announced today, having been listed on the Huawei website in the country of Jordan. While pricing and availability haven’t yet been announced, luckily there is a juicy list of specs that we can pore over instead.

The most interesting aspect of the Huawei Y8s is the double selfie camera feature, where there are two front-facing cameras positioned in the small notch in the top centre of the screen, either side of the earpiece. These cameras consist of a main 8MP f/2 camera and a 2MP f/2.4 depth sensor camera. It seems that these two shooters will work together to provide a more advanced shallow depth-of-field effect when using the front-facing camera. 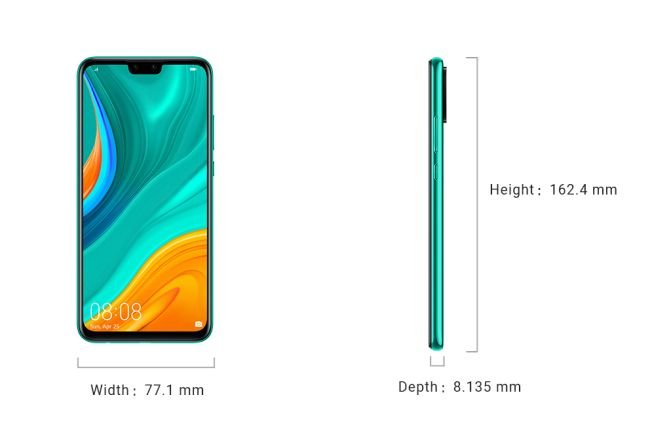 In terms of what’s under the hood, the Huawei Y8s comes with a Kirin 710 chipset and 4GB of RAM. If you don’t tend to take many photos or videos on your phone, the 64GB memory option might be perfect for you. Alternatively, if you’re a seasoned snapper, then you might want to upgrade to the 128GB version. However, it’s worth noting that both memory options both have support for microSD up to 512GB, so you can always extend your memory capacity later if you want to.

The Huawei Y8s has a 4,000mAh battery that is charged through a microUSB port. It also has an Android Pie OS with EMUI 9.1 on top.