Canon EOS R6 will reportedly be announced in May 2020

The Canon EOS R6 might not have the gangbuster features of the R5, but it certainly looks set to impress 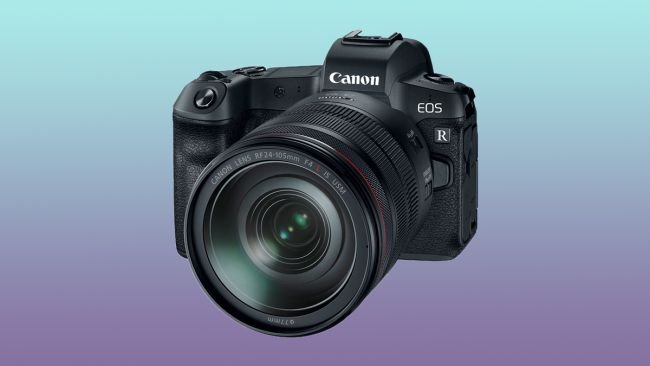 We might be seeing the Canon EOS R6 a little sooner than we initially thought, with current rumors advising that it might be announced as early as May 2020. Considering the current global crisis, this might come as a surprise to some, who might have figured that Canon would hold off until things have calmed down a little bit. However, apparently the Canon EOS R6 is coming in hot.

With the Canon EOS R5 expected to be released in May, we wonder whether there might be a dual announcement of the R5’s launch and the R6’s development. Some of the rumored specifications for the Canon EOS R6 include a 20MP full frame CMOS sensor, IBIS, 12fps mechanical and 20fps electronic, 4K at 60p and dual card slots.

While we might be expecting a May 2020 announcement of the Canon EOS R6, it does appear that the coronavirus situation might still have an impact. According to the rumors published by Canon Watch, “there might be some issues with availability after the announcement, because of the global pandemic situation.”

Canon Watch also advises that there might also be availability issues when the Canon EOS R5 goes on sale as well. “Availability depends on demand, but at least for the EOS R5 it’s safe to say it will sell a lot.”

Considering the difficulties companies across the world are experiencing due to coronavirus, we could certainly understand if Canon has some initial trouble fulfilling orders for either one of their upcoming mirrorless cameras. While we await the announcement of the Canon EOS R6, why not take a gander at the full list of rumored specs below…