The Olympus PEN E-PL10 remains a compact and quality performer, and is now available worldwide

ORIGINAL STORY: Olympus has been busy today, announcing not one but two new cameras – including the Olympus PEN E-PL10, the newest entry in the company’s fashionista-focused line of blogging cameras.

With the Olympus OM-D E-M5 Mark III grabbing all the headlines, the Olympus PEN E-PL10 has snuck in under the radar – likely because it offers very little that’s new over last year’s model, other than some refinements to both fashion and function. 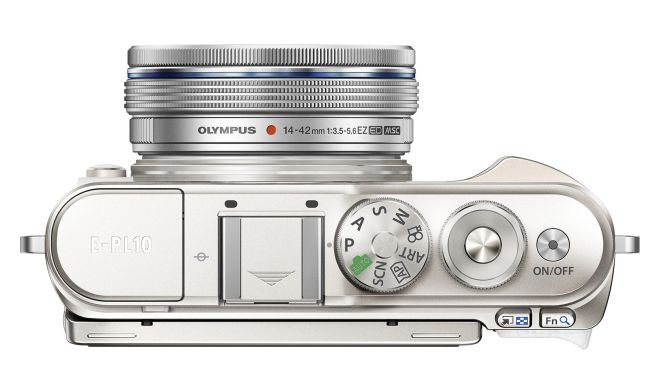 s far as the PEN E-PL line goes, though, it’s very much a case of ‘if it ain’t broke, don’t fix it’. The cameras are perennially popular among style-conscious bloggers – particularly fashion, food, lifestyle and travel writers – thanks to their ultra-compact size and great performance.

The only real change seems to be to the Art Filter functions. These Instagram-style filters have long been a favorite feature on Olympus cameras, but the issue was always that you couldn’t control how strong the effect was – meaning that some filters could be more than a little aggressive.

In the all-important style stakes, the E-PL10 ditches the classic black-and-silver option and now comes in a very sleek ‘Batmobile’ black, along with the same white and brown options as last year’s version.

The E-PL10 adds a very welcome Fine Tune option to Art Filters, so you can dial them down to make effects more subtle. Though it’s disappointing that we don’t, as is typically the case, get an all-new filter, leaving the total at 16. 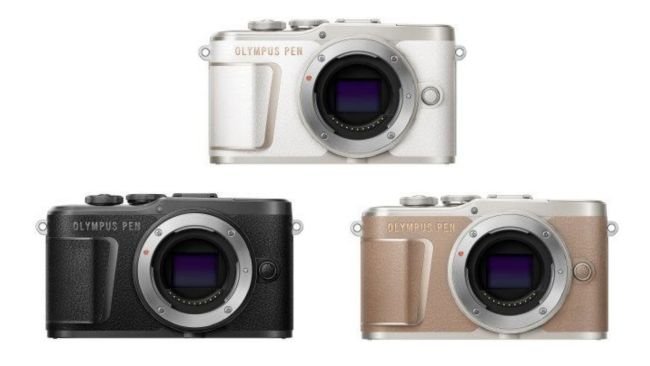