Premium compact may get an even more premium price tag 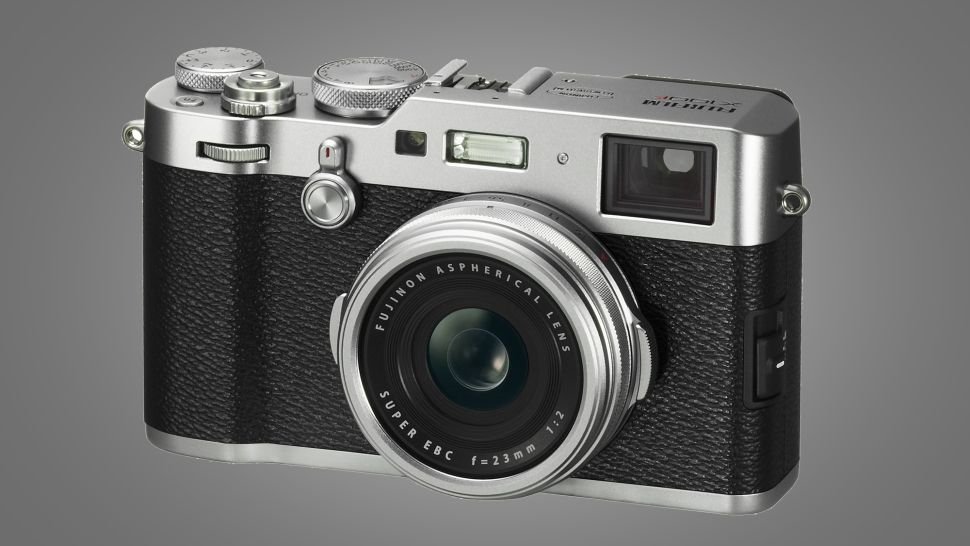 Fujifilm’s X100 series of premium compact cameras have become cult classics among street photographers, but there hasn’t been a new model in the range since early 2017. Well, the long wait for a successor to the X100F could soon be over if recent leaks are to be believed, with the Fujifilm X100V rumored to be launching in early 2020.

The usually reliable Fuji Rumors claims to have been told by sources that the Fujifilm X100V, the fifth model in the series, will arrive in February 2020. The site also claims that the price will be around US$1,500; there are no leaked prices for the UK or Australia yet, but that converts to around £1,140 or AU$2,200, and if those are close to the actual prices it would be a fairly significant increase over its predecessor in the US and Australia.

The current model in the series, the Fujifilm X100F, launched back in January 2017 for US$1,299 / £1,249 / AU$1,900, which was already a sizable bump from the X100T. Still, fans of these premium compacts, which mix stunning retro looks with a unique hybrid viewfinder, will likely still stump up the extra cash if their wishlist of improvements is realized in the new model.

The series has retained the same lens since the 12MP Fujifilm X100, and will need an updated one if, as expected, the X100V adopts the same 26.1MP CMOS sensor found inside the Fujifilm X-Pro3 and X-T3. This new lens would likely retain the classic 23mm focal length that makes it so popular for street snapping, while potentially bringing new features like improved autofocus motors.

Other much-requested upgrades are weather sealing, USB-C charging, and the excellent autofocus system seen on the Fujifilm X-T3. More radical improvements, such as a flip-screen, appear to be less likely, as Fujifilm has preferred to only make iterative improvements to its X100 series since it arrived in 2011. We’ll bring you any official news as soon as we get it.