The Sony A6000 and Sony A7 are now being sold at silly prices that make them look very good indeed, even in 2019 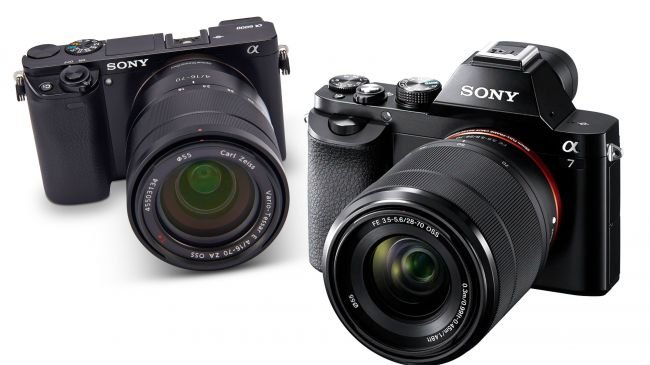 This is especially relevant with Black Friday coming up! This is when canny buyers can make huge savings, and we predict the Sony A6000 and Sony A7 will bring some of the best offers. Find out more about Black Friday 2019 and what you need to know.

Older cameras are no good if you constantly crave the latest tech and can’t stand the idea that there’s a newer model that’s better than the one you’ve just bought. But most of us aren’t like that. Most of use are prepared to consider a step back on specs in exchange for good, honest value.

There are a few makers pursuing this policy, but Sony has taken it to the extreme. You can buy previous-generation Fujifilm and Olympus cameras, for example, but Sony goes right back to the start with the Sony A6000 and Sony A7, which first saw the light of day in 2014 and late 2013 respectively, but are still on sale and still, we’re told, being made! 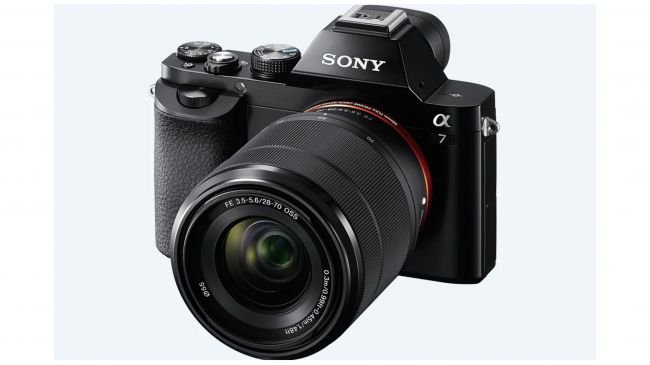 If you take a look through the specifications for these two Sony old-timers you’ll be pretty appalled. No 4K video, only 1080p (who even remembers Full HD today?), no touchscreens, no front-facing selfie screens and way under the 500,000 AF points we expect today (or whatever the number is this week). And look, only 24 million pixels, even on the full frame A7!

But hold on. It’s too easy to get swept away by constantly evolving camera specifications and forget what we actually NEED. Both of these cameras are solidly made, compact and designed for enthusiasts and experts. 24 megapixels is still the norm for APS-C resolution today, and many full framers trade resolution for all-round image quality when selecting a camera. If you don’t shoot video, the lack of 4K won’t be an issue, and if you do you might be happy with 1080p anyway.

Neither of these cameras comes close to the autofocus sophistication of the latest Sony models, but both have fast and effective hybrid phase/contrast AF systems that measure up pretty well against most modern rivals, even now.

And while the Sony A7 might be pretty lame for continuous shooting, the A6000 can barrel along at 11 frames per second. There aren’t many current cameras that can match that. 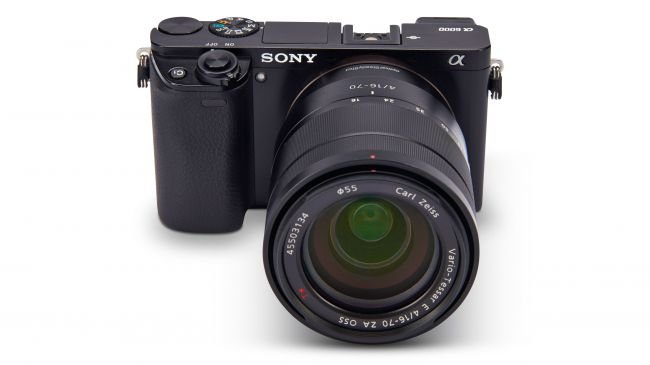 Sony A6000 and Sony A7 prices and their 5 star ratings

It’s the price that’s the key. When they first came out, the Sony A6000 and Sony A7 were good but expensive. That meant they were examined and criticised for every flaw – and cautious early reviewers probably felt they wanted to leave a little headroom in their ratings in case cameras got massively better again.

Well, they have, kind of, but the A6000 and the A7 still tick all the basic boxes – the things that most photographers need their cameras to do. But what’s really changed the equation is Sony’s pricing strategy.

Quite frankly, at the prices the Sony A6000 and A7 are currently being sold for, their flaws just don’t matter and they easily exceed that basic level of competence that many photographers are looking for. Nowhere else can you get cameras as good as this at these prices.

So five stars, for two five-year old cameras? At their current prices, it’s an absolute no-brainer.