What cameras are coming before the year is up? 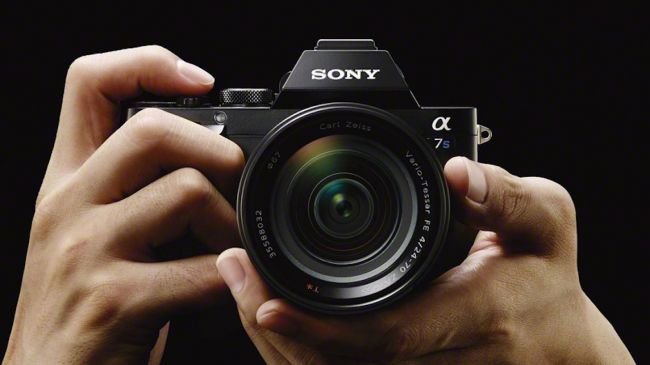 2019 might have already welcomed some excellent cameras from all corners, but we’re sure there’s plenty more to surface before the year is up.

So what happens next? We have an idea of what we expect as some manufacturers have already made it clear where they want to be heading with their various lines. And some rumors just don’t seem to want to go anywhere, even if we get a few curveball releases to throw us off the scent now and again.

With all of this, we can start to piece together a rough picture of products that major camera companies might be aiming to release, and what thirsty photographers will be able to get their hands on in the near future.

Now, it’s time to really dive into all of the juiciest camera rumors from every major manufacturer, from Canon and Nikon through to Panasonic and Olympus.