Google Pixel 4 and Pixel 4 XL can shoot the stars….but there are only two lenses

With most camera phones offering four cameras, and even Apple offering three, Google only has two… but the Pixel 4’s astrophotography feature looks out of this world 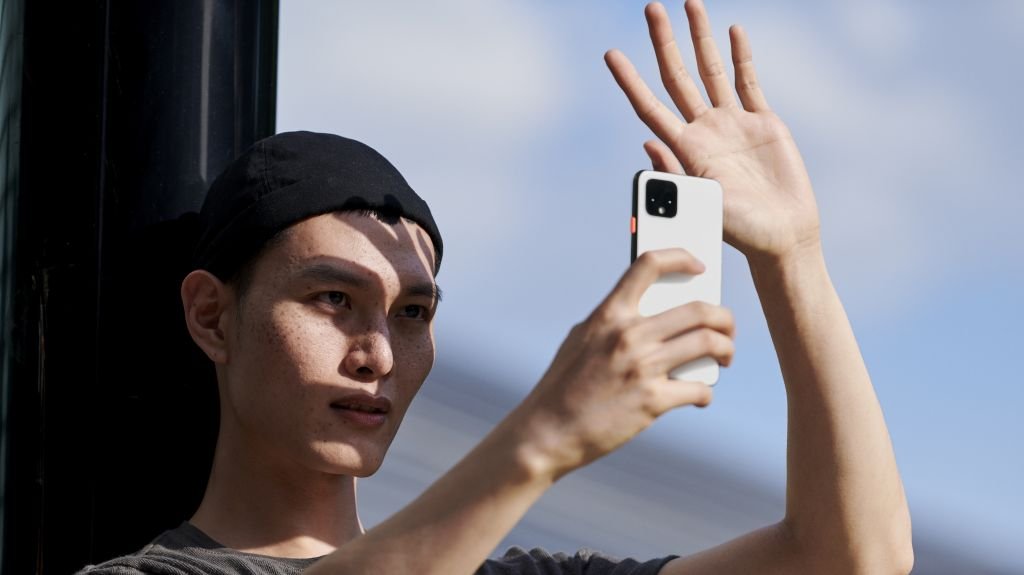 The Google Pixel 4 and Pixel 4 XL are here, taking on the iPhone 11 with smoother, screens, smart on-device AI, gesture controls and a truckload of camera improvements.

That last promise is especially enticing, given the fact the Pixel 3, 3 XL and 3A are still amongst the best camera phones around. With a telephoto lens now present, the Pixel 4-series should grab better portraits and promises to nail night sky photography and deliver HDR capture across both photo and video

Starting with megapixels, and the Google Pixel 4-series features a 12.2MP primary camera with 1.4 μm pixels, dual-pixel autofocus, OIS and electronic images stabilization as well as an f/1.7 lens.

The secondary telephoto camera features a higher-resolution 16MP sensor, 1.0 μm pixels, OIS, electronic stabilization and phase detection autofocus. In addition, there’s a spectral and flicker sensor, and the lens features an f/2.4 aperture and a 52-degree field of view.

Google promises improvements to Night Sight as a result, taking flashless photography to the next level, complete with night sky, star, planet and even galaxy photography now available on a smartphone. It sounds far-fetched, but Google provided us with a few sample images which you can see below.

Another very cool feature is dual exposure-control. Tap the viewfinder to reveal sliders for overall brightness, as well as shadow brightness, so you can pull detail from shadows pre-capture. Additionally, there’s HDR video capture, and an HDR viewfinder for stills and video, so you can see exactly what your high dynamic range content looks like as you’re shooting or snapping it.

Our final favourite camera feature promised across the Pixel 4s is improved Super Res Zoom, which combines optical and digital zoom to deliver sharp results across 35mm, 50mm and 85mm, with the camera combo covering the 24-70mm range photographers crave.

As for the front camera, this is an 8MP f/2 module with 1.22 μm pixels, an IR flood emitter and dot projector and 2 IR cameras for iPhone-grade face unlocking.

All these smarts mean the Pixel 4 and Pixel 4 XL can sense motion around the phone. They feature a ‘come alive’ series of wallpapers that subtly respond to your motions, and the phones also support gestures, so you can skip songs, for example, with a wave of your hand.

At the heart of the Pixels are very predictable specs, not least of all because of all the Pixel 4-series leaks in recent months.

The smaller pixel packs a 5.7-inch FHD+ flexible OLED with a 19:9 aspect ratio, while the larger pixel’s screen is sharper at QHD+ resolution, and larger at 6.3-inches.

Both are shielded by Gorilla Glass 5, offer 100,000:1 contrast ratios with full 24-bit depth and HDR support. Given the fact the Pixel 4 is the smaller of the two, it has a 2800mAh battery vs the 3700mAh battery of the Pixel 4 XL, though both support up to 18W fast charging and a new, refined adaptive battery feature, which should help eke a day out of each.

Memory and storage across both is also identical, though is underwhelming. There’s 6GB RAM and either 64GB or 128GB storage, but with no option for a 256GB version and no memory card slot, the Pixels fall behind most of their competition in this regard.

With Qualcomm Snapdragon 855 processors, coupled with Google’s Pixel Neural Core, giving the series the AI edge, the phones should be powerful, though won’t topple gaming phones like the ROG Phone 2, or even newer flagships packing the Snapdragon 855 Plus, like the OnePlus 7T Pro or the ZTE Nubia Z20.

The Pixel 4s might sound like they’re all business with their aluminum frames, glass fronts, backs and IP68 water and dust resistance, but they’re available in three Google-tastically quirky colors: Just Black, Clearly White and a limited edition Oh So Orange.