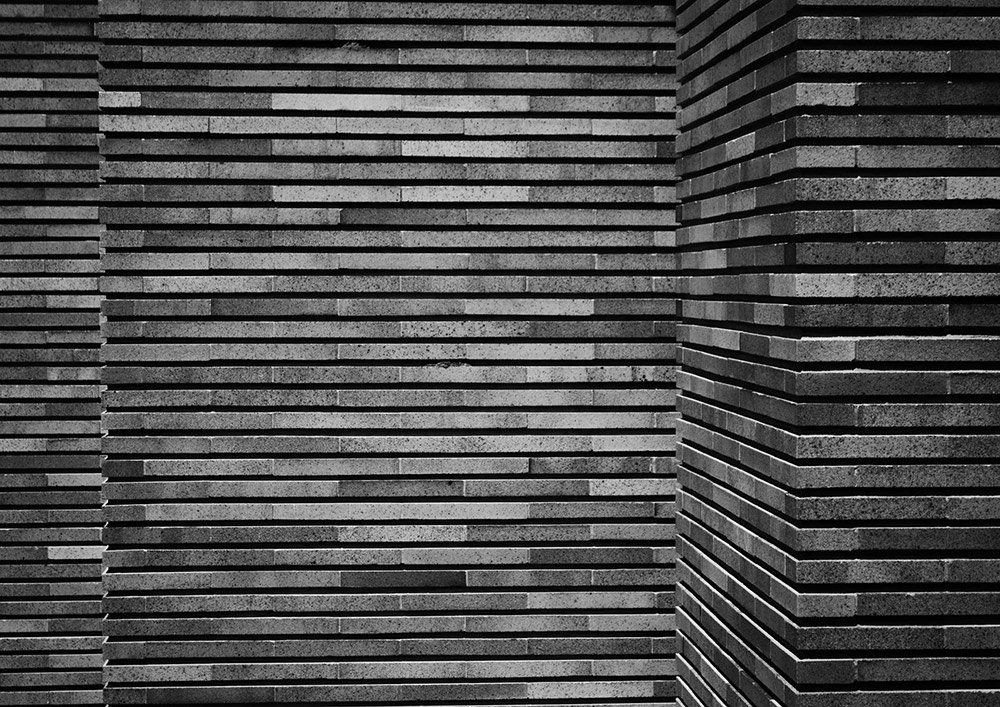 The built environment is replete with repeating motifs, lines, contrasts and textures, set in brick, steel, stone, concrete and glass. Focussing on these elements of our surroundings, I try to bring to the fore the intrinsic, abstract, almost mathematical, beauty of the patterns which surround us, creating images which are minimalist in nature but which often contain a reference to the non-abstract, as a reminder that the scene captures a part of the real world, albeit seen in a different way. 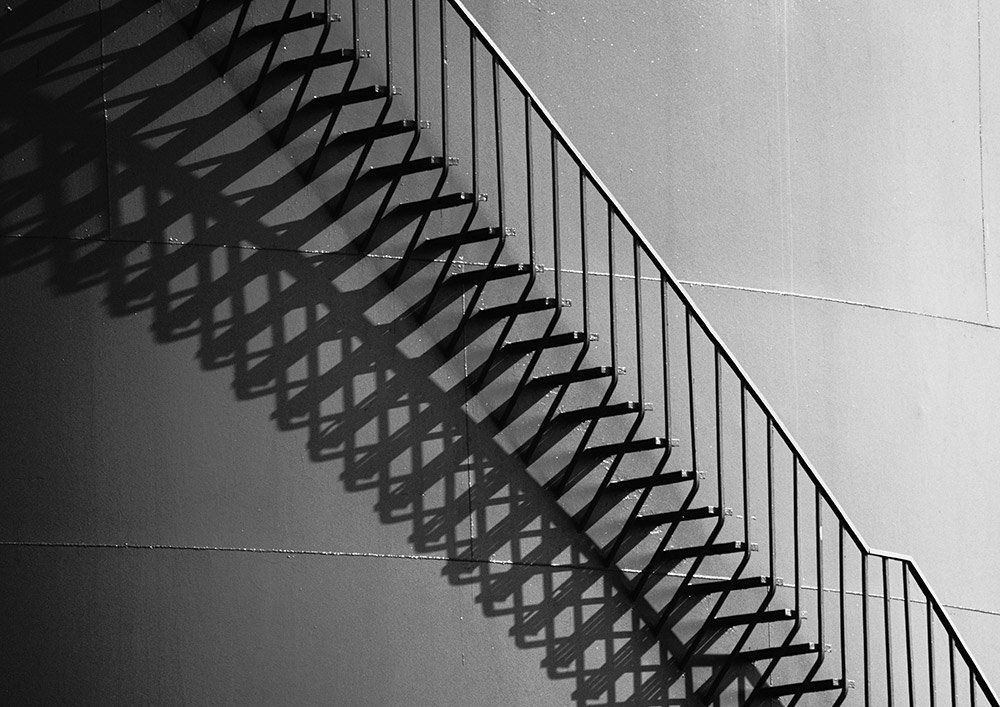 My hope is that this approach brings out the fundamental beauty of the scene and of simplicity per se, not overwhelming the viewer with complexity and detail but leaving them free to relate the scene to their own thoughts, experiences and imagery. 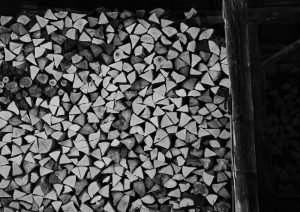 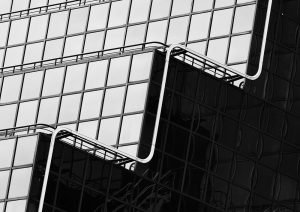 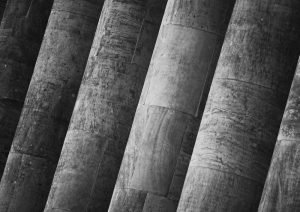 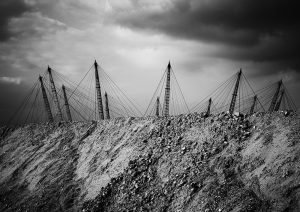 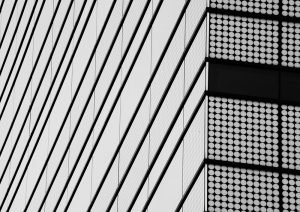 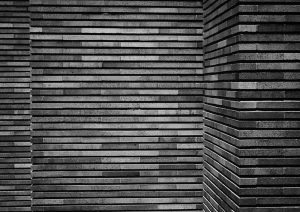 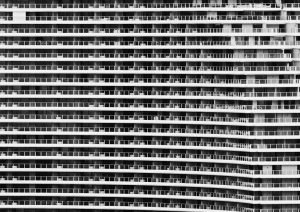