Samsung Galaxy S10 is here but the 5G version of the phone is the one for those who want an impressive camera phone. 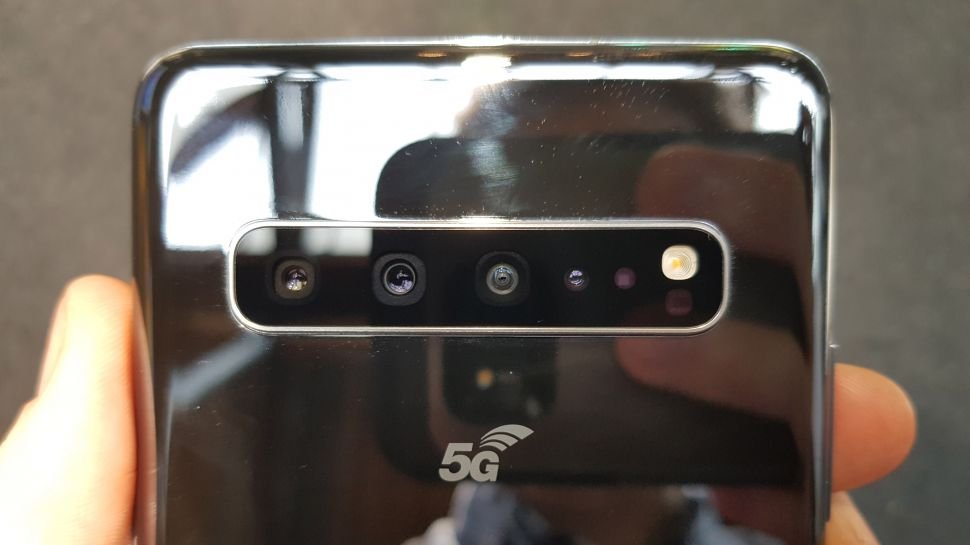 The Samsung Galaxy S10 has finally arrived after months of Galaxy S10 leaks and rumors and it’s brought along some friends to the party.

Not only did Samsung reveal the Galaxy S10 at its Unpacked event, but four variations of the S10 range.

It’s this last one that’s the most exciting for camera fans, but for that one you are going to have to wait.

But all the phones have impressive camera smarts and new features such as Best Shot. This, according to Samsung uses machine learning to analyse 100 million professional photos to make sure you get the ‘best shot’ out of the camera.

The following are the official camera specs for the four handset on show.

The Samsung Galaxy S10 5G is the reason you may want to wait for the ultimate camera phone. It isn’t out until sometime in the summer but it comes packing a whole lot of tech.

Included are all the rear cameras that can be found on the Samsung Galaxy S10+ but the 5G variant comes with a brand-new hQVGA 3D Depth sensing camera.

This is a (ToF) Time of Flight camera which will massively improve AR and VR on the handset, as well as depth sensing capabilities.