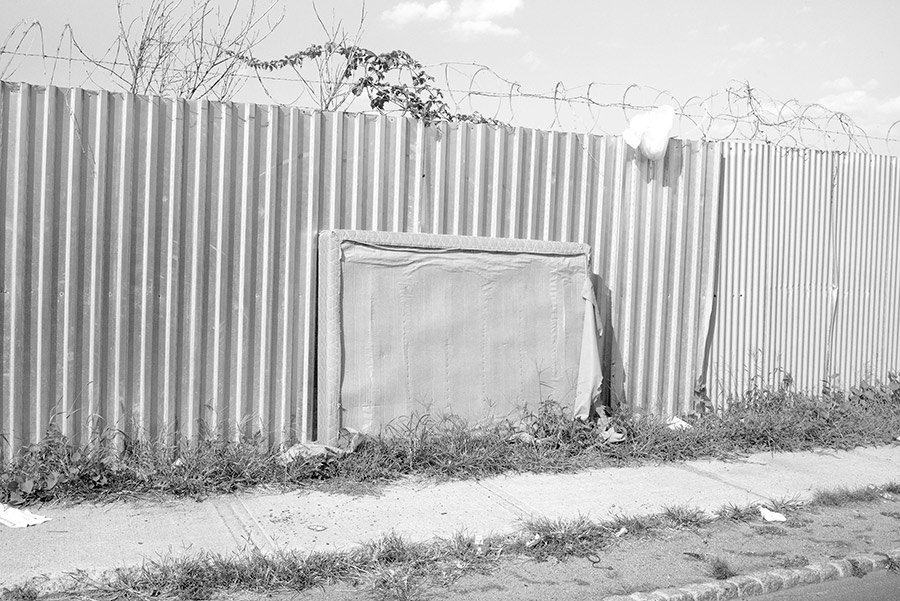 Velvet Tigress was the nickname Phoenix newspapers gave to Winnie Ruth Judd after she supposedly shot and killed her two friends while they slept in their beds in October of 1931. The victims’ mattresses were missing from the crime scene by the time police arrived, and only one of them was later recovered. One theory is that Judd burned the second mattress. Another is that it was transported away by a co-conspirator. Either way, there seems to have been little effort to actually locate the missing mattress, even though the circumstances of the murders could not be known without it. The mystery surrounding this absolutely crucial piece of evidence inspired this work. 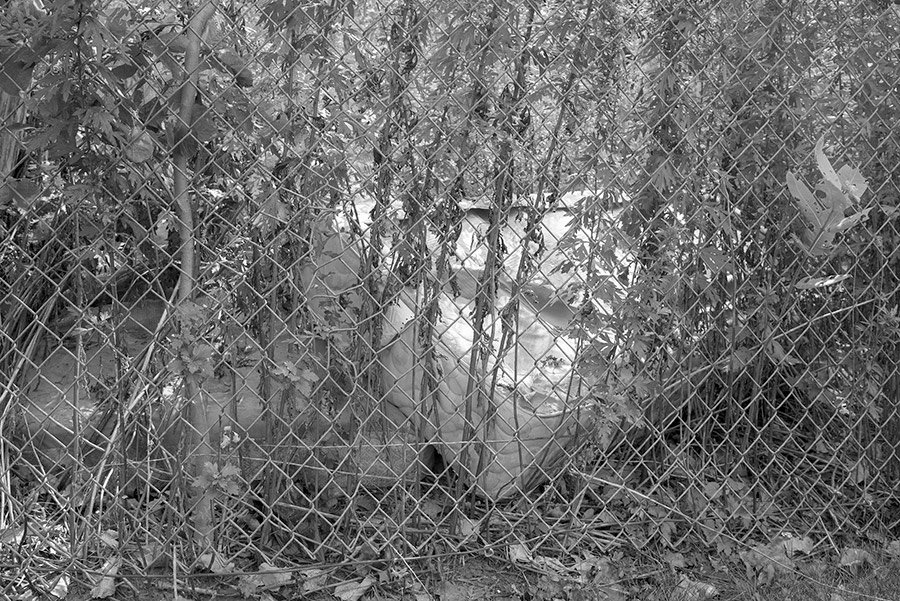 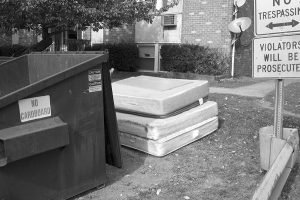 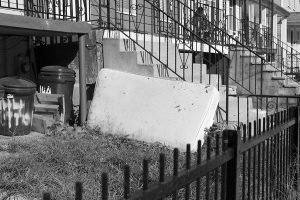 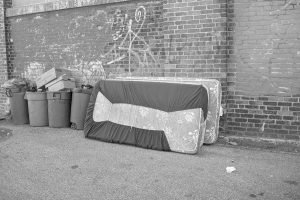 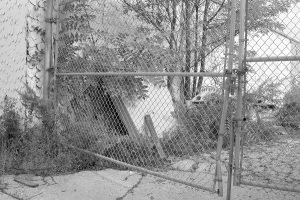 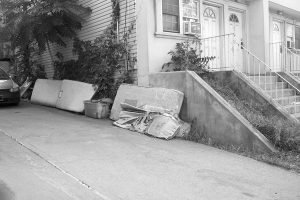 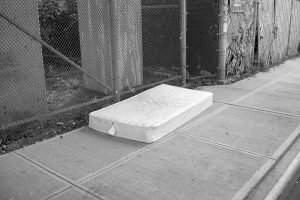 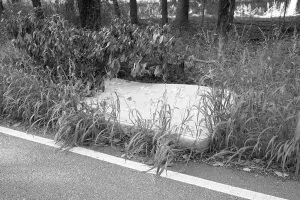 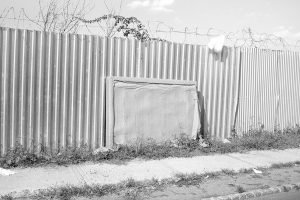