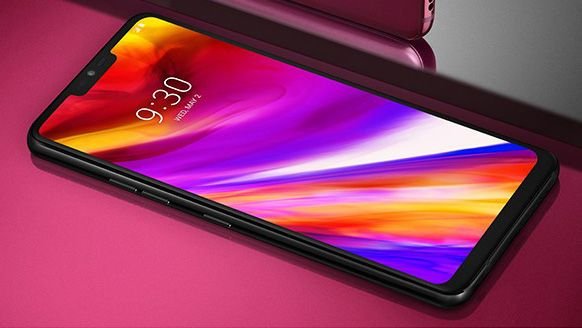 LG has announced its latest phone, the LG G8 ThinQ, and revealed that it will come with camera technology that’s set to rival what’s in the iPhone XS.

The camera in question isn’t on the rear of the phone but the front. According to the Korean tech giant, the front-facing camera on the LG G8 ThinQ will “introduce leading edge Time-of-Flight (ToF) technology” in the handset.

This technology is in collaboration with Infineon Technologies AG and will bolster the phones AR and VR capabilities, as well as giving it Apple FaceID-like capabilities.

Speaking about the technology, LG noted that: “Keeping in mind LG’s goal to provide real value to its mobile customers, our newest flagship was designed with ToF technology from inception to give users a unique and secure verification system without sacrificing camera capabilities.

“With innovative technology like ToF, the LG G8 ThinQ will be the optimal choice for users in search of a premium smartphone that offers unmatched camera capabilities.”

Time of Flight technology is something that we are seeing more and more in smartphones.

The technology allows an image sensor chip to deliver more accurate results by reflecting infrared light off of subjects which in turn enhances depth measurements.

This technique means that 3D object recognition is improved thanks to response times being super fast. This speed means that ToF is usually used for biometrics (face unlocking) but it also means that AR and VR capabilities on a phone are also vastly improved.

The LG G8 ThinQ will be officially unveiled at MWC 2019, along with a whole host of best camera phone hopefuls that will be making use of the ToF sensor.