It’s not just Sharp working on an 8K consumer camera. 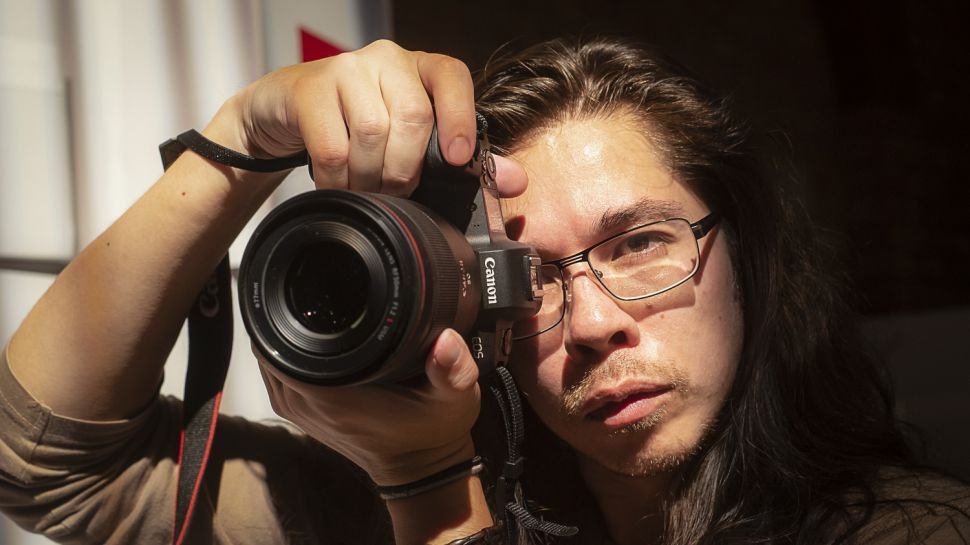 2019 is set to be a big year for 8K cameras. While Sony’s 8K plans have still yet to be revealed, we are certain they are imminent, and Sharp did showcase its own 8K prototype camera at CES 2019.

Now it’s Canon who has released confirmation that it is indeed working on an 8K camera and that is currently “in its roadmap”.

Speaking exclusively to Imaging Resource, Yoshiyuki Mizoguchi, Group Executive, ICB Products Group, Image Communication Business Operations at Canon, revealed that an 8K Canon EOS R was indeed on the cards and video was going to be the big order of the day.

In the in-depth interview, Mizoguchi notes that video was very important, not just from a camera body point of view but lens one as well.

“Video will play a huge role in the EOS R System for sure. For example, an 8K video capable camera is already in our EOS R-series roadmap,” said Mizoguchi.

“And we are not just looking at video from a camera perspective, we are also working on how to make RF lenses better for video capture as well.

“For example, the RF 24-105mm F4L was the first L-series lens with Nano USM technology, which contributes to silent and smooth autofocus while shooting video. We are looking to further extend the Nano USM-equipped RF lens lineup.

“On the roadmap” is a phrase that could mean this year or in the next five, but if it’s being talked about now then we would hope to see it in the near future.

There is clearly a lot of scope for the EOS R range and if you read the entire interview – and we urge you too – it’s clear that feedback is key for Canon to make sure it’s developing the right cameras for the right people.

Here’s hoping then that it’s busy trying to fix its current 4K feature, which is blighted by a 1.8x crop and limited to 30fps shooting.