Renders may well point to what we will see in the iPhone XI and beyond. 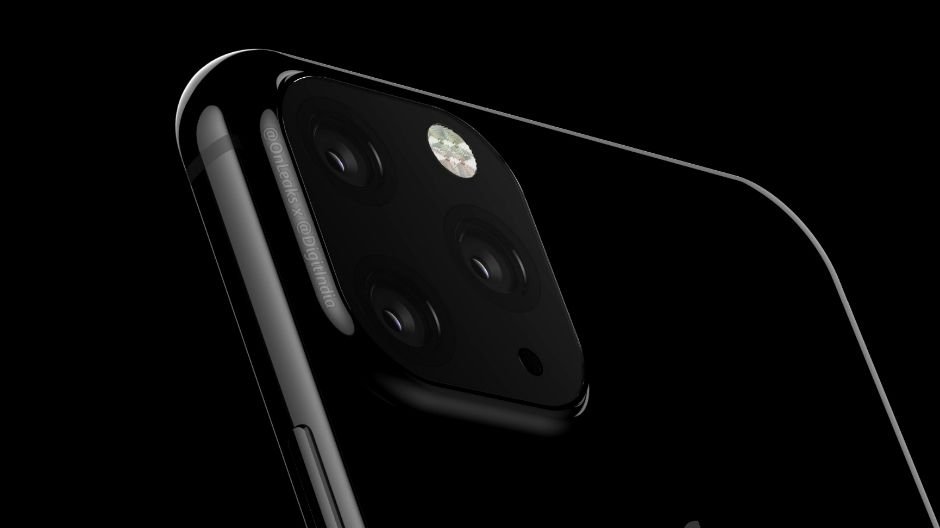 The new iPhone XI could have three cameras on its rear in a radical new design by Apple, if these leaked renders turn out to be correct.

The latest iPhone is something that has been shrouded in mystery, but these new renders suggest that Apple is finally willing to change the look of its flagship and follow the camera crowd, with three lenses on the back and a flash.

Below these seems to be a microphone, which would mean that it would capture better audio from whoever is being shot by the new iPhone.

The array is not too dissimilar to what can be found on the Huawei Mate 20 Pro, but the lenses aren’t lined up in a square format but instead make an interesting triangular formation.

The leaks come from a site called Digit and, according to the site, have been confirmed by other leakers on Twitter to be exactly the iPhone Apple is planning to launch in 2019.

It is thought that the strange alignment might have something to do with apple adopting a 3D camera sensor for its next phone. This is something Sony is going big on and it would certainly help with augmented reality.

Apple made a huge deal out of AR Kit and the iPhone’s AR credentials when the iPhone X launched but it has gone a little quiet since then about the technology.

Adding in a new ToF (time of flight) sensor would mean that real-time room mapping would become a reality.

Whatever Apple does, it will be building on a solid camera foundation. The lenses seen in the iPhone XS and XS Max puts these handsets well into best camera phone territory.