LG wants to make a camera phone with 16 lenses. Er, what? 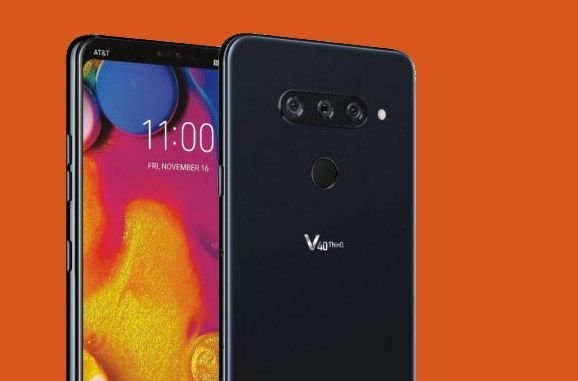 LG recently revealed the LG V40 Thinq with five lenses (three at the back, two at the front)  but it wasn’t to go way bigger with a future phone. A new patent reveals that it is trying to create a phone with 16 lenses on it.

Now, on first read that is utterly ridiculous. And on second, third and fourth… But, the thinking behind the camera phone is that the lenses would be arranged in a 4×4 matrix and this would allow the user to shoot 3D movies and giving the utmost control to image manipulation.

This is because one shot could theoretically have multiple angles in it and you could rotate and change position of objects and people in a shot.

In the patent, this is handily illustrated by a teddy bear.

The patent goes on to note that you would be able to draw around a person’s head and be able to search for images of that person (something similar already happens with Google Photos) and the idea is that you can completely replace the head of someone with a better version that has been shot.

Make from that what you will.

Will this camera phone see the light of day? Probably not, but it shows the extremes phone manufacturers are going to make sure that their handsets are equipped with the most eye-catching cameras.