Nikon Z6 vs Z7: 7 key differences between the two models

The Z7 may be getting all the attention, but it’s the Z6 that makes more sense for many photographers. Here’s where the two differ 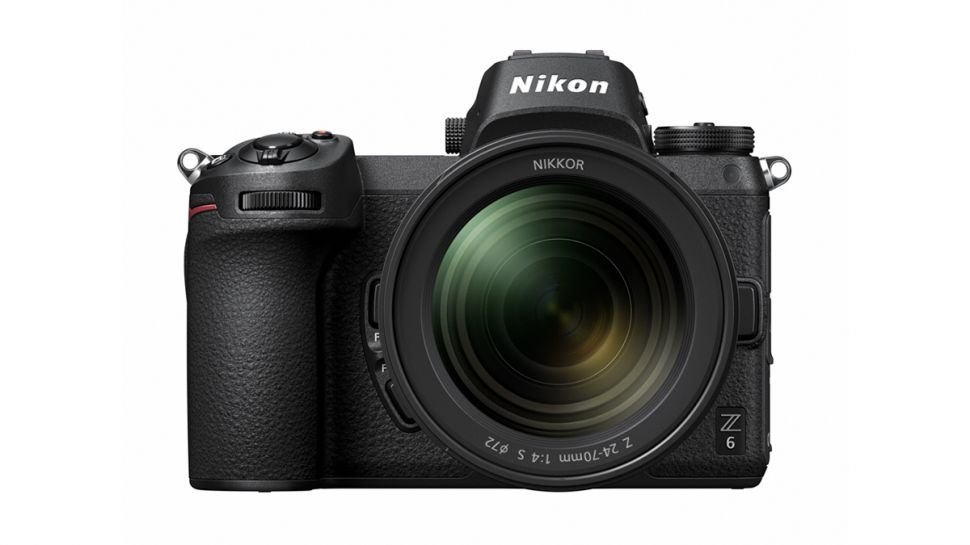 What the difference between the Nikon Z7 and the Z6? The two are essentially identical in all but a handful of ways, but it’s those specific areas where it makes all the difference. Here, we take a look at exactly what these are.

Much like the relationship between the Sony A7R III and its A7 III sibling, the Z6 is essentially a lower-resolution alternative of the Z7.

The sensor is the main point of difference, still full-frame in its dimensions but offering an effective pixel count of 24.5MP rather than 45.7MP. 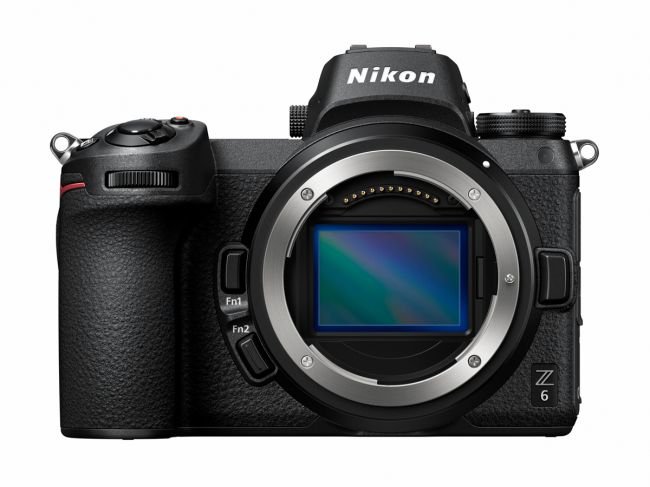 This lower pixel count means that the Z6 is likely to be considered as the better all-rounder, and more suitable for a range of applications that don’t rely on as much detail. Think sports or event photography, rather than landscapes or anything else destined for large reproduction.

Given the sensor is often the most expensive component of many cameras this also means that Nikon can offer these two models at very different price points (below). 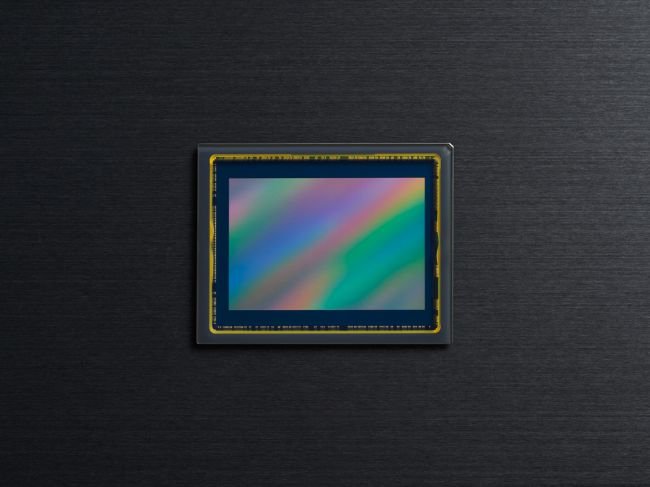 High-resolution cameras usually offer a more restricted ISO range than those with a lower number of pixels, and this is the case here.

Whereas the Z7 offers a native ISO range of ISO 64-25,600 (and expansions to ISO 32 and ISO 51,200 equivalents), the Z6 starts at ISO 100 but climbs higher to 51,200. This range can also be expanded to a lower setting equivalent to ISO 50 and a top setting equivalent to ISO 204,800. While we’ve yet to see how it performs here, this should make it a more logical candidate for low-light shooting. 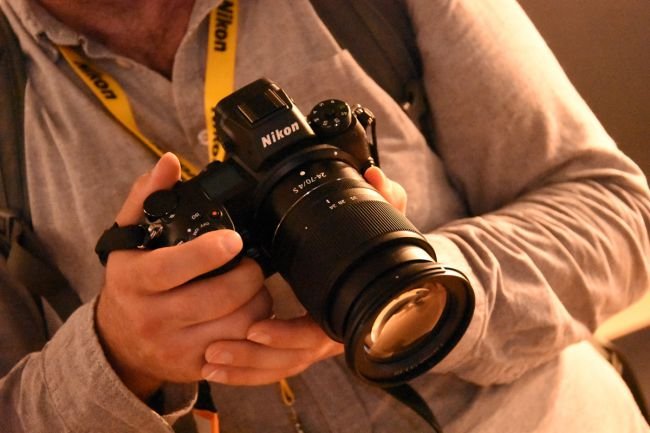 While the 24.5MP sensor matches the Z7 in offering phase-detect AF (PDAF) pixels to enable a hybrid autofocus setup (with contrast-detect AF), there are far fewer of these phase-detect AF pixels on the Z6’s sensor.

The Z7 incorporates 493 PDAF AF points on its sensor, while the Z6 offers 273 – still a healthy amount when you consider some of the competition. Coverage on both cameras is still around 90% across the vertical and horizontal stretch of the frame.

Whereas the Z7 captures images at 9fps, the Z6’s lower pixel count allows it to shoot at a faster 12fps. So, while it’s possible the Z7 may work better when tracking moving subjects, you’ll be able to capture more frames per second on the Z6.

The Z6 offers exactly the same video specs as its bigger brother, with the same ports and hotshoe for mounting external accessories, but because of the lower pixel count of the sensor, the Z6 is able to record video a little differently.

On the Z6, 4K videos can be recorded using the using the full width of the sensor, with full pixel readout. This isn’t the case when shooting 4K videos on the Z7 standard, as the sensor is too populated for this to be the case. 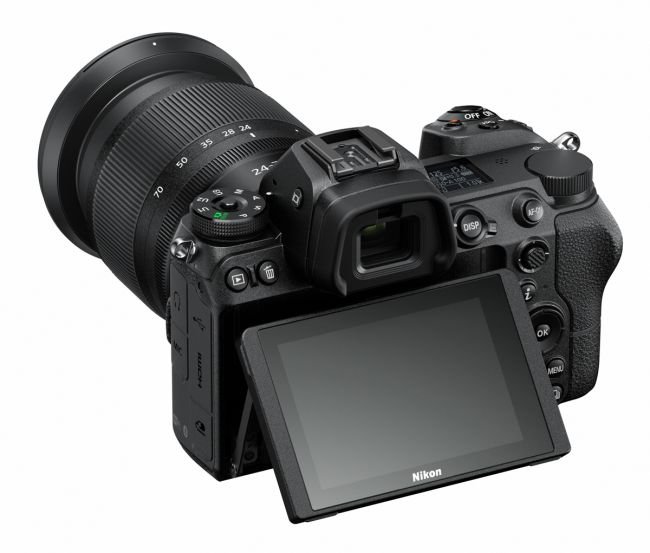 Although the Z6 is clearly a better option for many – and indeed, superior in some ways – that sensor is no doubt part of the reason that it will arrive with a cheaper asking price than the Z7. 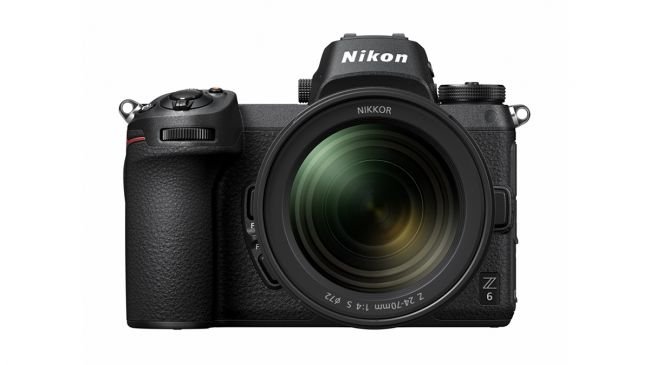 … is that you’ll have to wait a little longer to get your hands on one.

Although the Z7 will be available to buy towards the end of September, the Z6 will not actually arrive until later in the year. Nikon has said that the Z6 will start shipping in late November.