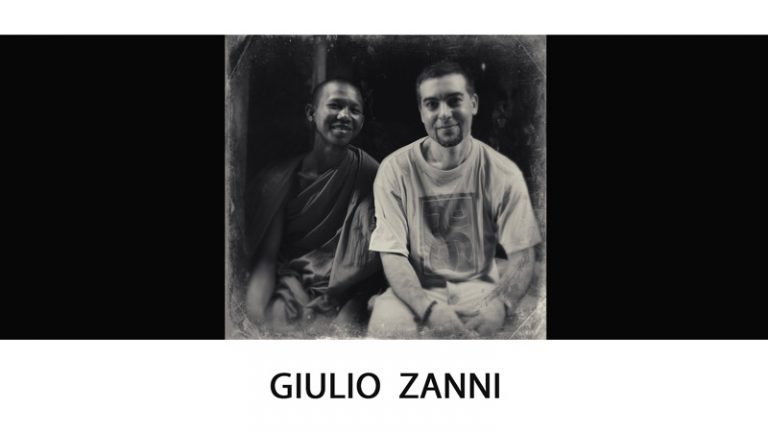 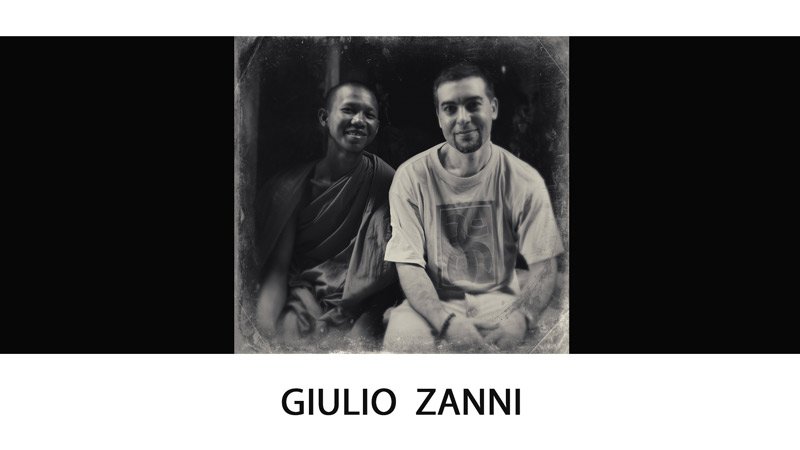 In former Yugoslavian languages, Spomenici means monuments and, in particular, the state built socialist monuments. Most of these monuments celebrate victories and battles over nazism/fascism and some are even ossuaries. While being the product of a regime, these monuments marked important historic events and dramas. During the socialist regime, these structures played also a very important social role. These were the places where families used to gather during public holidays and where children would go for school trips. The architecture of Spomenici is often associated with the movement called “brutalism”, where the term comes from Le Corbusier’s reference to raw concrete. However, while most of the Spomenici are indeed built with concrete, their architecture has more a life of its own, where abstraction and futuristic elements dominate. I am not interested in engaging in a documentary exercise. I approach Spomenici from a fine art point of view. As a fine art photographer, my aim is to take the whole subject to the next level. Spomenici are spread all over the territory of former Yugoslavia. 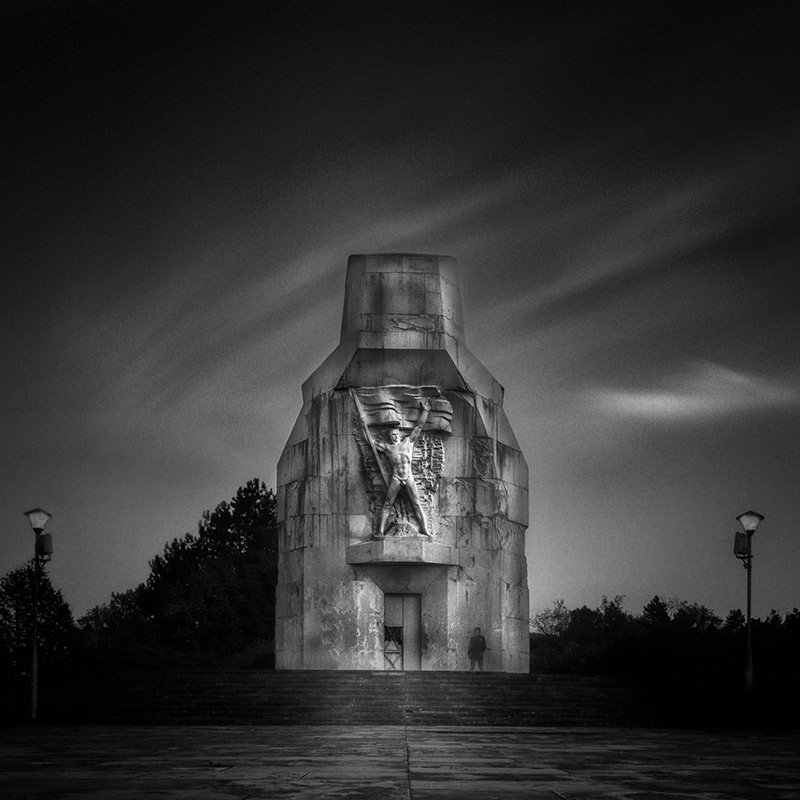 While some don’t exist anymore, as they were blown-up during the latest Balkan wars as symbols of the previous regime, others are falling apart, taken over by nature, because of governments in denial of their past. My images of Spomenici are in no way a political statement and they are politically agnostic. Artistically, Spomenici are an incredible basis of departure for abstraction and personal interpretations, which contribute to the revival of these mostly forgotten structures by attributing them new meanings. 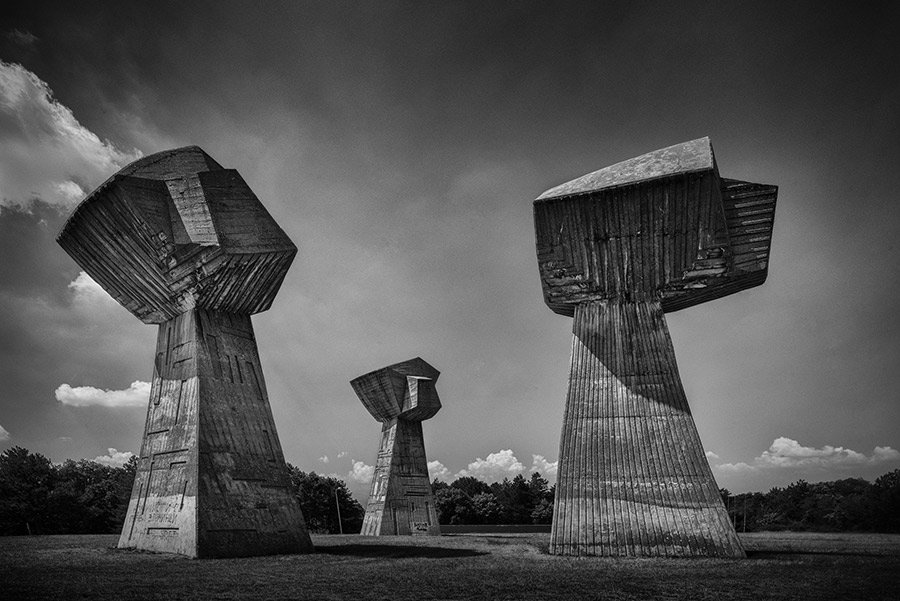