Alexandru Crisan (b. Bucharest, Romania 1978) is a visual artist specialized in fine art photography. He received his first film camera when he was 12 years old, and, a quarter of a century later, still has a soft spot for the black and white prints. An architect by formal education, his professional career in photography began, however, in 2011, when he finally decided to present to the public his personal works. Since then, he has focused on completing and promoting his eclectic art projects. All his long-term, open-ended photographic series – such as ‘MyRomania’ (2009-2015), ‘Impossible Worlds’ (2010-2015), ‘Lost Highway’ (2014-2015), ‘Surreal Manipulations’ (2013-2015), ‘Impossible Objects’ (2013-2014), ‘Minimal White’ (2012-2014) or ‘Minimal Black’ (2014-2015) – are meditations on space and human perceptions. His research on and within photography grasps a unique surreal vision on immateriality, while accentuating different stages of a hyperrealist understanding of reality. 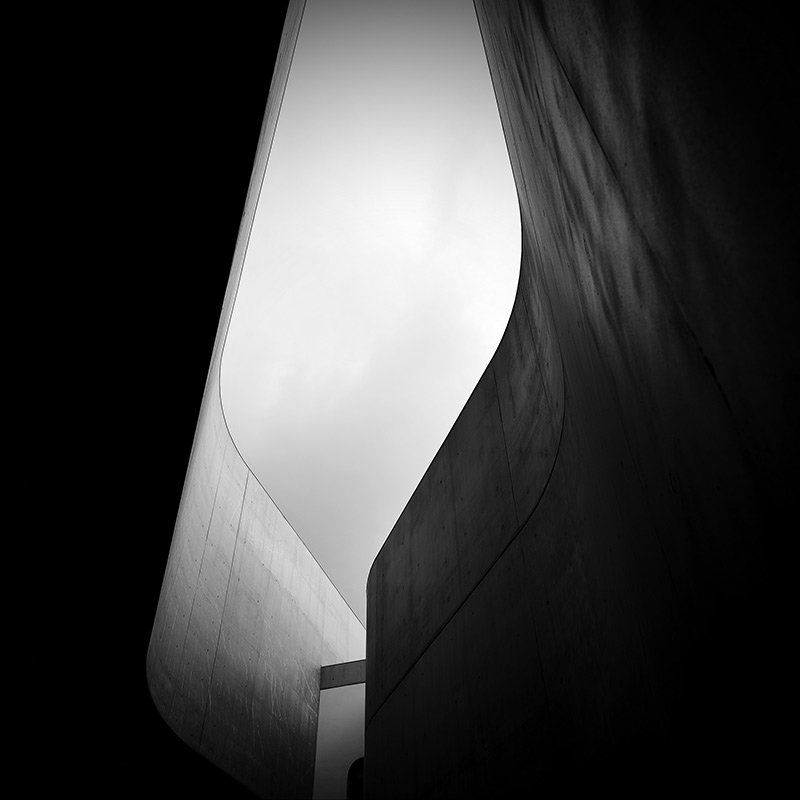 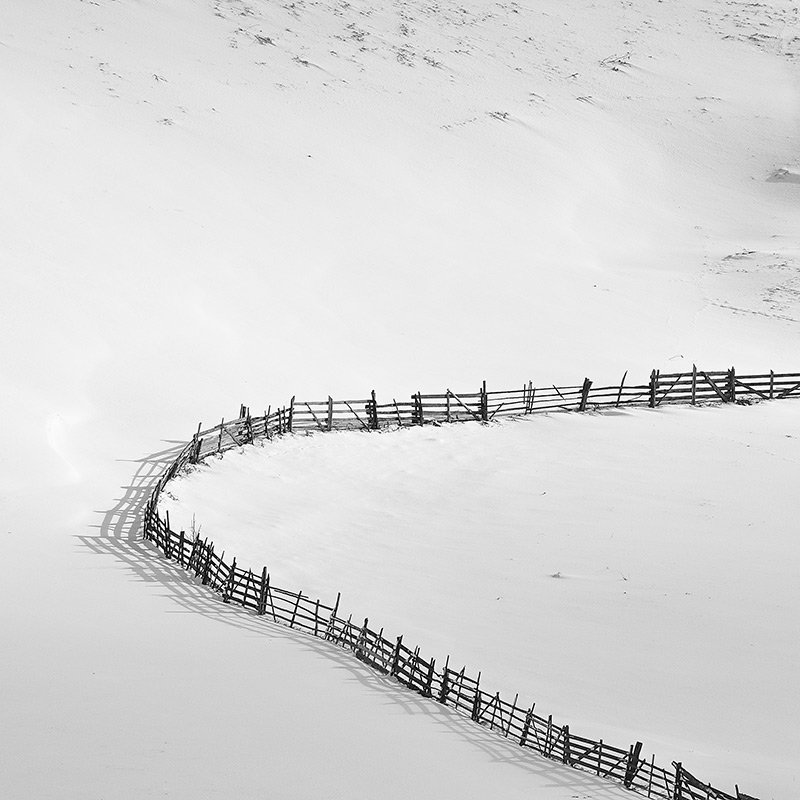 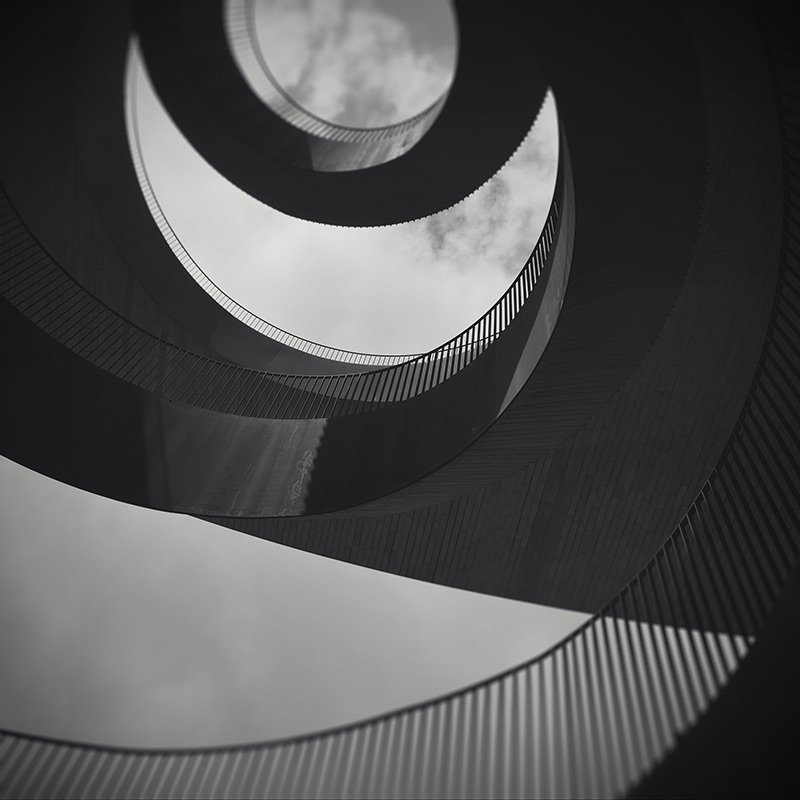 Since 2015 he has focused on developing new projects: ‘Erotoarchitecture’, ‘Alien Structures’ and ‘Impossible Architectures’. All these projects are unified by a compulsive surreal vision. Complementary, he accentuates multiple imaginary versions of different worlds that accept contradictory interpretations. The ‘Impossible Architectures’ project evokes mostly the architectural post-modern stance, trapped between sculptural volumes and light. 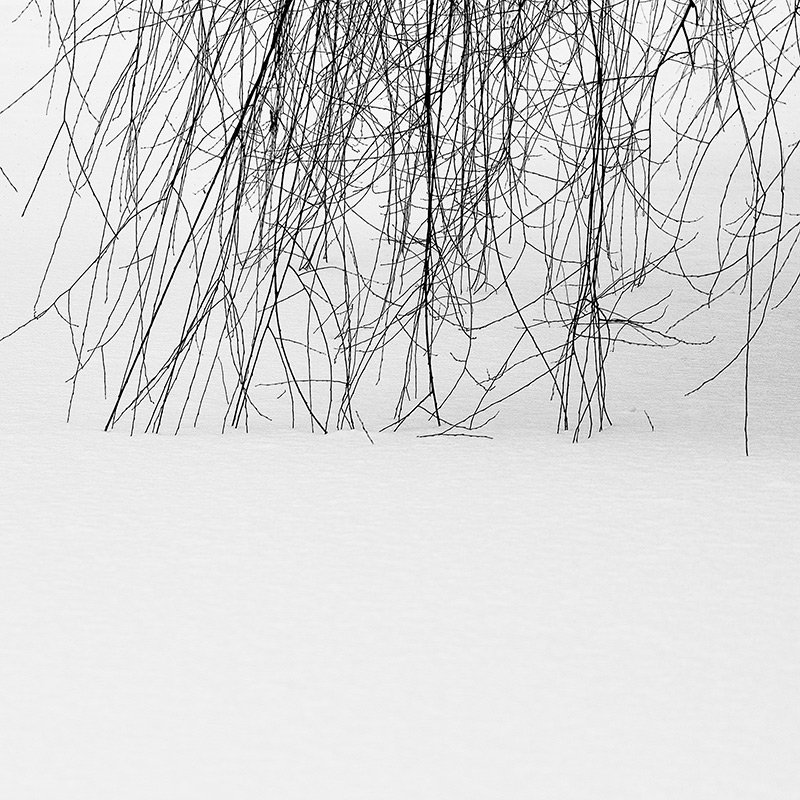 The new open series started at the beginning of 2017, such as “Dreams”, “Asylum”, “Lust” or “Fairytales”, are oriented towards a deep understanding of human anxieties, hopes or desires. Somewhere, beyond the envisioned world of dreams, his tormented, ugly or deformed characters hides a fantastic world of inner beauty revealed by the author through an extremely sensitive approach. The personal vision on interpreting easily distinguishable human emotions, clearly defines the boundaries of his personal style. 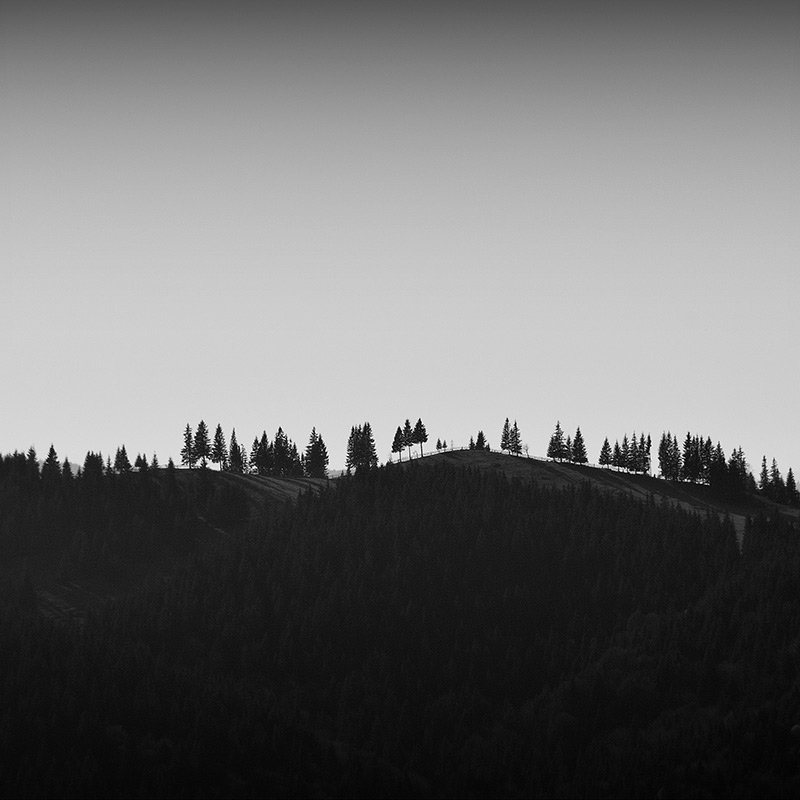 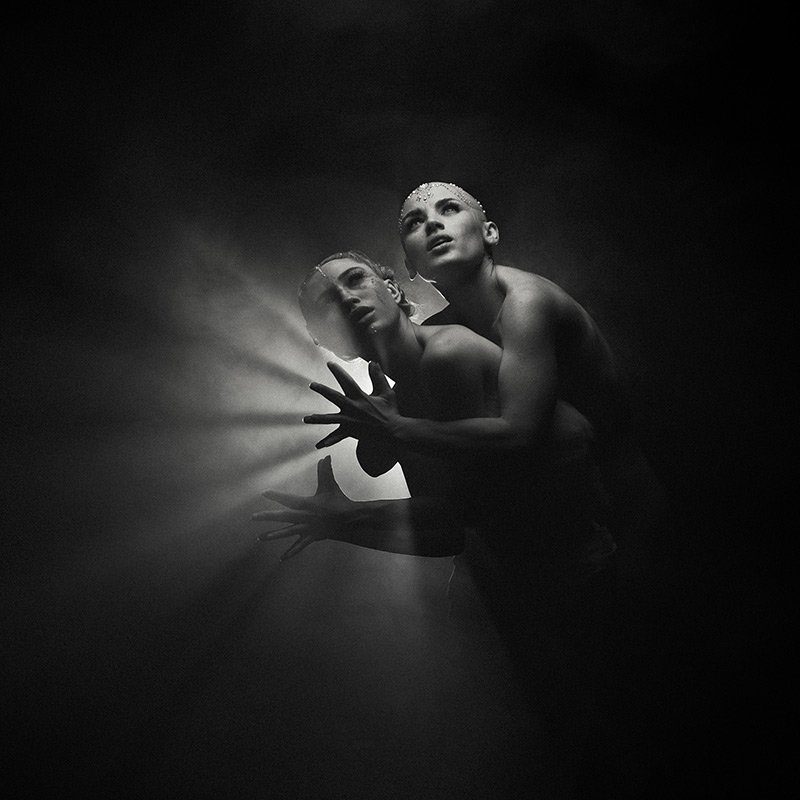 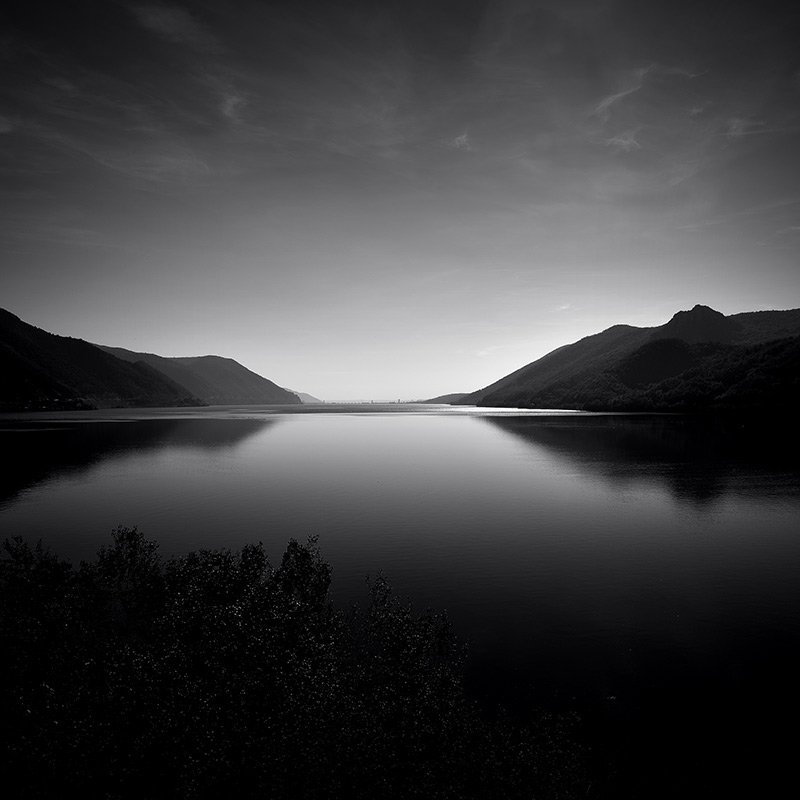 Alexandru Crisan’s works are present in art galleries around the world and have been published in international peer-reviewed magazines. He has received several international awards and his fine art photography prints are held mostly in privately owned collections and galleries. 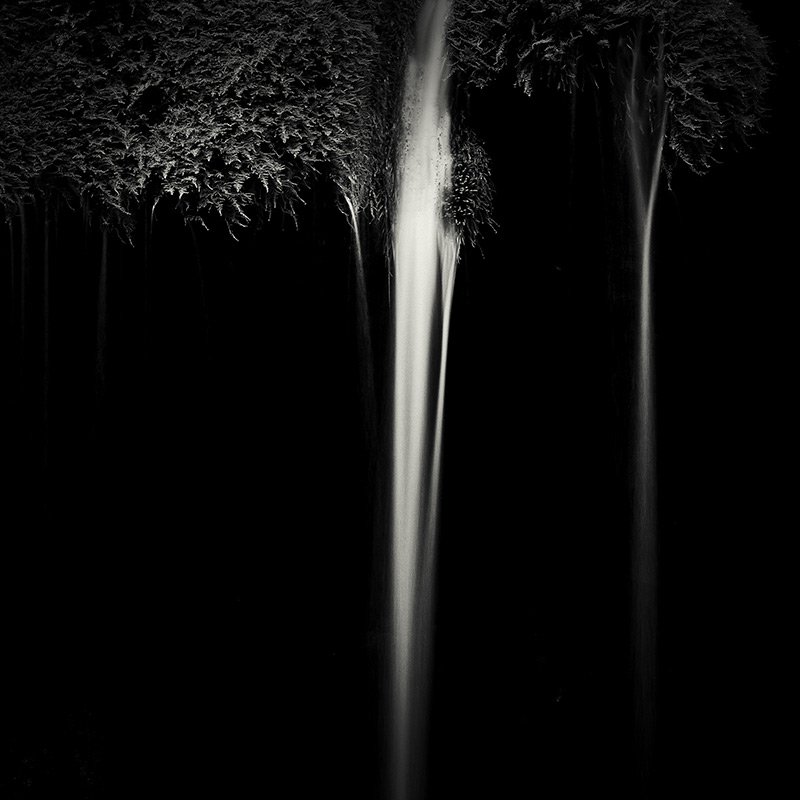 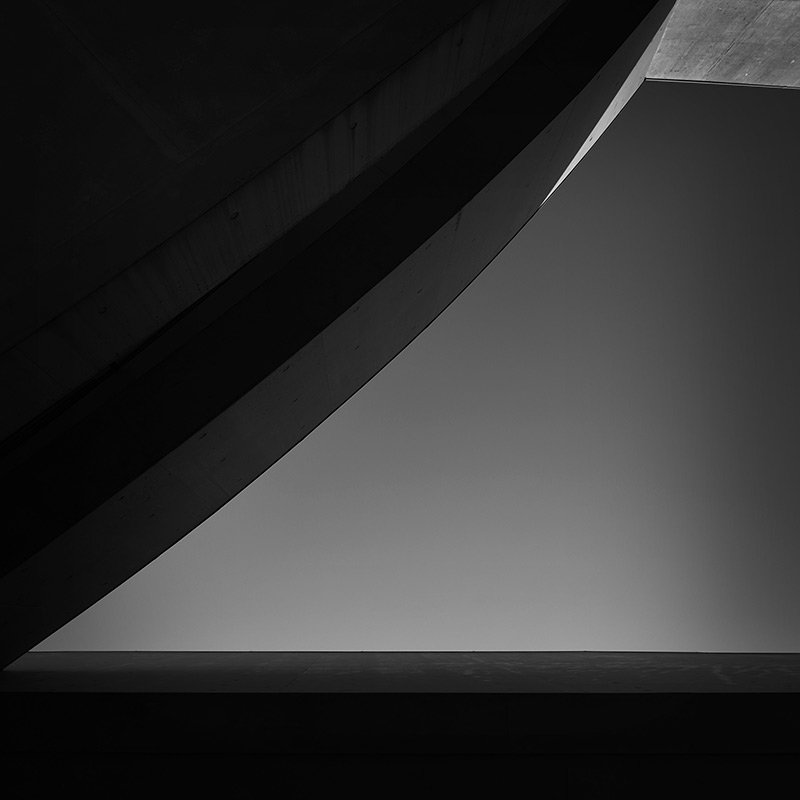