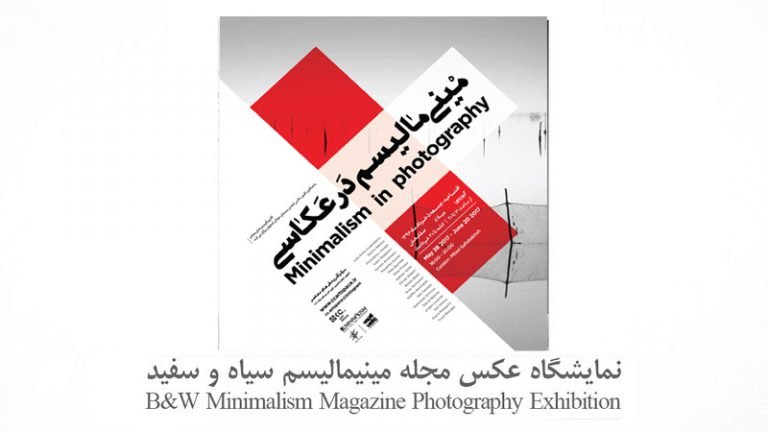 As the second experience, Black and White Minimalism Magazine decided to exhibit some the best photographers’ works of this field in Isfahan.

Milad Safabakhsh, the chief editor, has been the curator of this exhibition and selected 50 works of different styles from 20 artists eclectically. In fact, the exhibition features an exclusive selection of the first three issues of the magazine. Furthermore, some of the works have been presented as series.

In corporation with Isfahan Photo Club, the Contemporary creation center of Isfahan has hosted the exhibition from June May 26th to June 20th.

The magazine team are looking forward to hosting another exhibition after the huge success of this one. Following artists’ works have been shown in the exhibition: