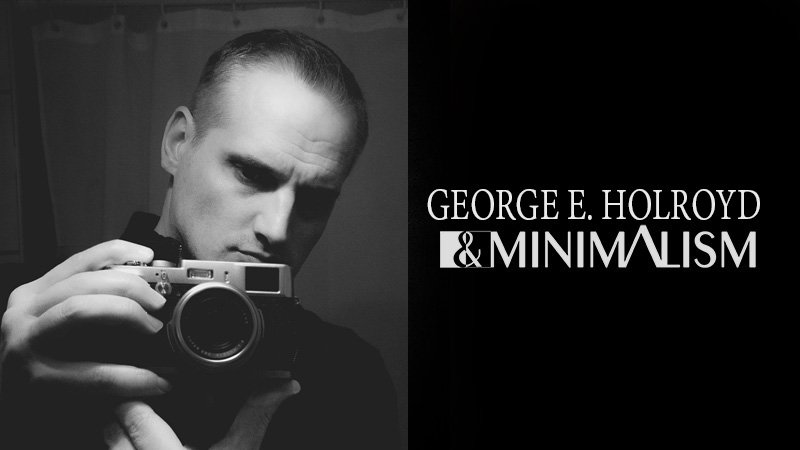 Born in Philadelphia, PA, artist George E. Holroyd III grew up in the United States, moved abroad in 2009 and currently lives in Budapest, Hungary. Holroyd’s work focuses on the ephemeral moments that occupy the space between affiliation and detachment. 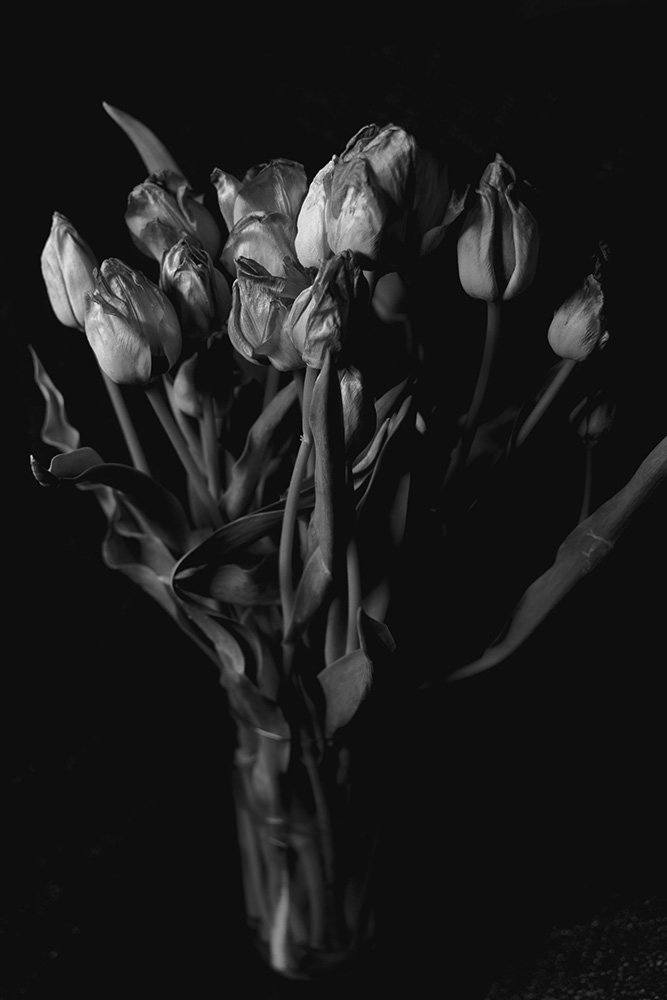 His photography pairs tightly composed figure studies with environmental details that emphasize the interplay of light with objects in his surroundings. Context is revealed when his photographs are viewed together rather than as individual artifacts.