The World Photography Organisation has revealed this year’s category winners and shortlist in the Open competition of the Sony World Photography Awards, recognising the best single images from 2019. The eclectic collection of winning images includes images of a dead fish in a plastic bag, a power station being demolished, and photo taken from on top of a moving train

More than 100 photographers were shortlisted in the 2020 competition alongside  ten category winners. Each winner receives  go on to compete for the prestigious overall Open Photographer of the Year title and a $5,000 (USD) reward.

The overall Open winner will be announced on 9 June on the World Photography Organisation and Sony’s online platforms – replacing the usual evening award ceremony in London’s Mayfair. We can’t wait to see which one of these category images wins the main prize… 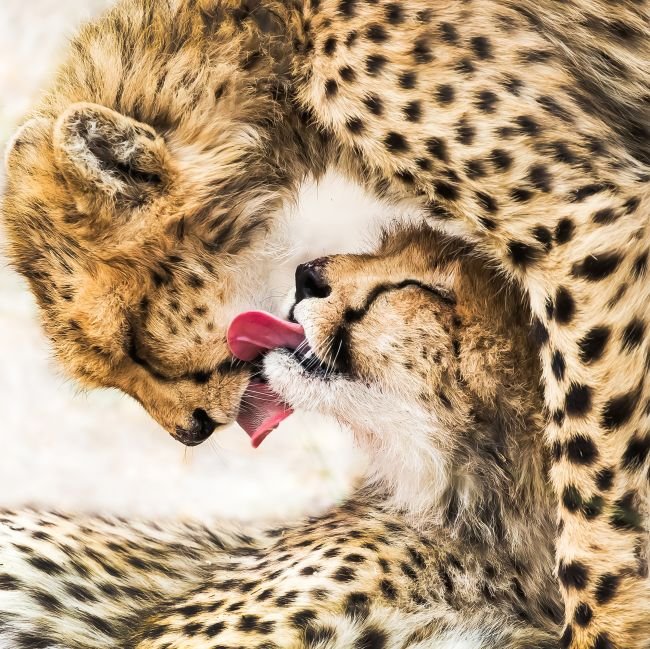 Guofei Li (China) for Tai Chi Diagram
Taken in Botswana, the picture features two cheetahs licking each other clean following a successful hunt – their position in the frame resembles the shape of a Yin and Yang symbol.

Alec Connah (UK) for Going Down!

A record of the moment the four cooling towers of Ironbridge Power Station in Shropshire were demolished on 6 December 2019. 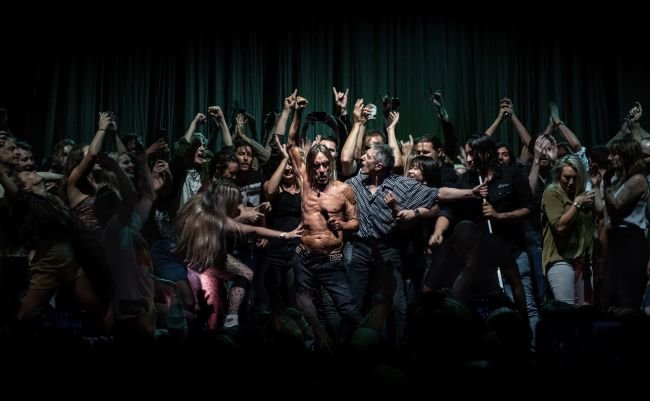 Antoine Veling (Australia) for Mark 5:28
A photograph capturing the moment when members of the audience were invited on stage to dance at an Iggy Pop concert in the Sydney Opera House on 17 April 2019. Depicting Iggy Pop in a crowd of dancing fans, the image focuses on the singer, a woman reaching to touch him and a stage assistant struggling to keep people at bay. The scene, which was likened to a Caravaggio painting, conjures a biblical passage: Because she thought, “If I just touch his clothes, I will be healed.” (Mark 5:25-34, line 28). 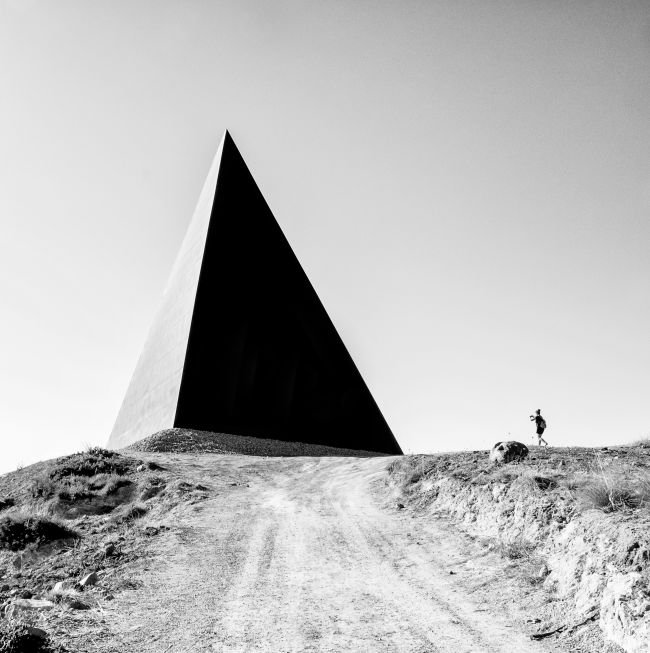 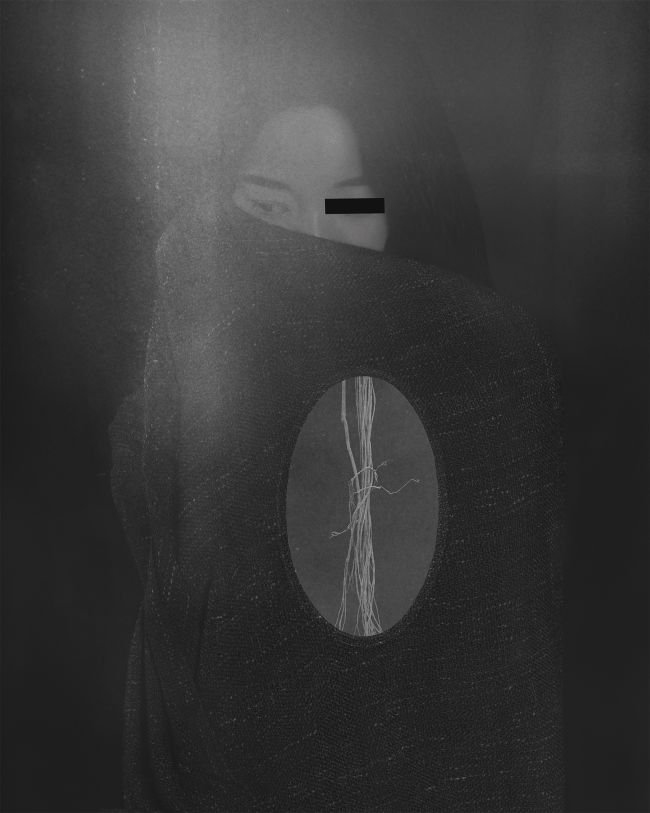 A portrait of a young woman with a collage of symbolic elements. This single black & white image is part of the series Hua (meaning flower in Chinese)  which looks at flowers as metaphors of femininity. 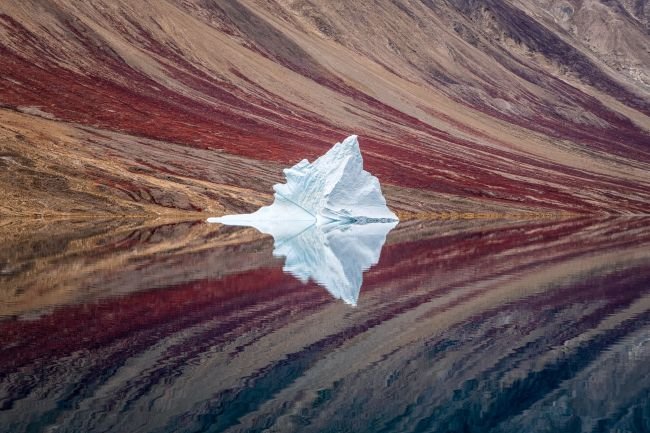 An image of a solitary iceberg, set against the fjord walls in Northeast Greenland National Park. The iceberg and surrounding landscape are perfectly mirrored in the clear waters of the river resulting in a painterly and abstract photograph. 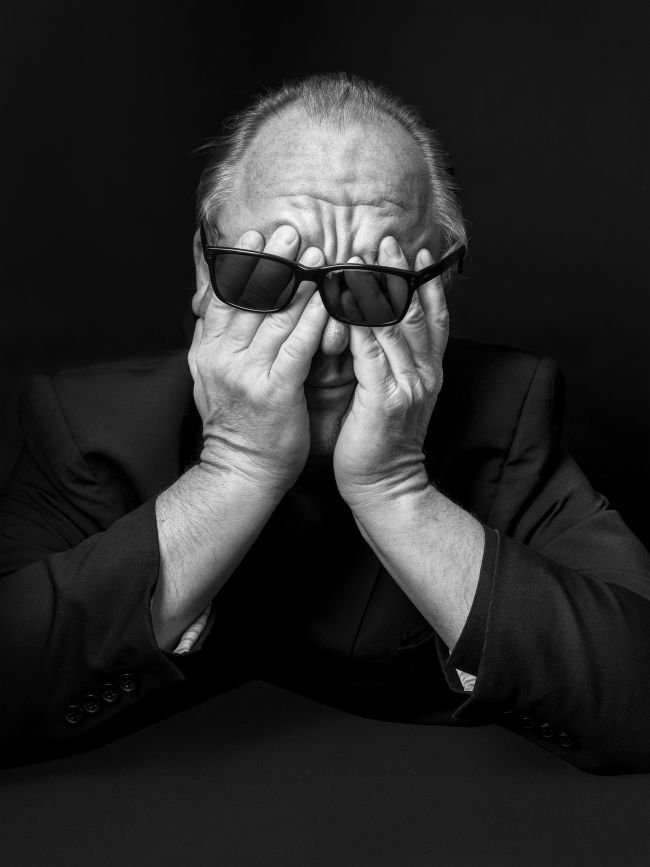 A black & white portrait, originally taken for MOJO Magazine, of Pixies frontman Charles Thompson (aka Black Francis). When approaching the assignment Oldham, an experienced portrait photographer, was painfully aware of the many photoshoots his sitter has been the subject of and asked him to acknowledge his frustration with the process. The resulting image, picturing the singer digging his hands into his face, offered the perfect gesture and ran as the lead image for the article. 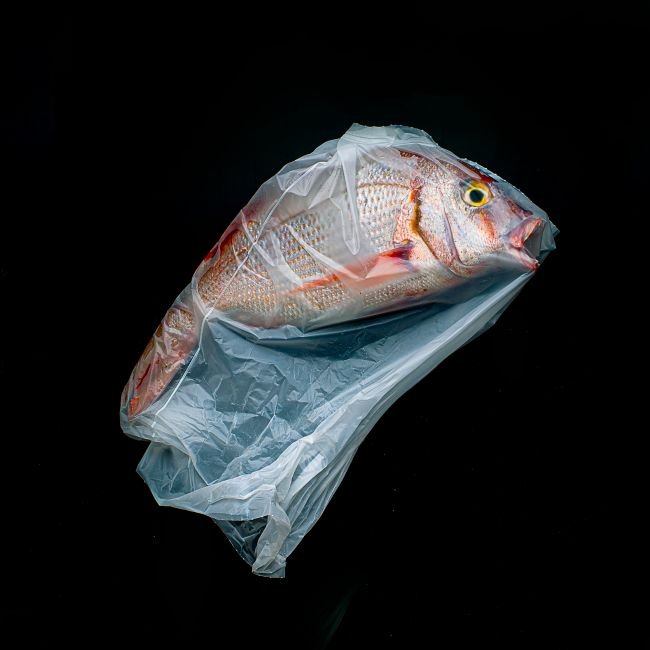 Jorge Reynal (Argentina) for A Plastic Ocean
A photograph of a dead fish seemingly struggling for breath in a plastic bag. The image aims to highlight the plastic pollution crisis impacting our oceans. 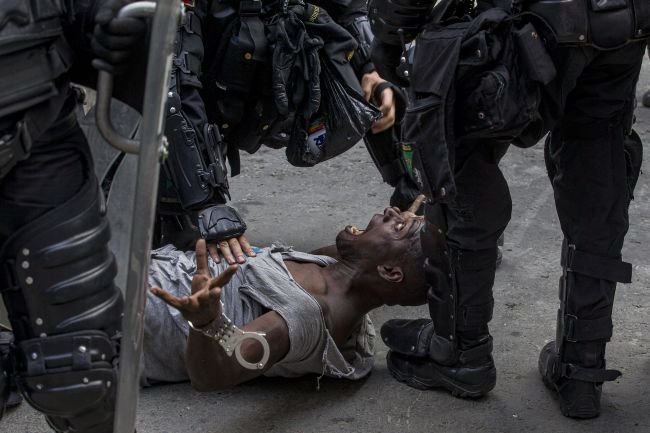 Santiago Mesa (Colombia) for Colombia Resiste
The photograph documents a protester in the city of Medellin where workers and street vendors were taking part in a march when the Medellin riot squad dispersed them. This demonstration is one of many that have broken out across Latin America in recent years for reasons including the rising cost of living, inequality and lack of opportunity. 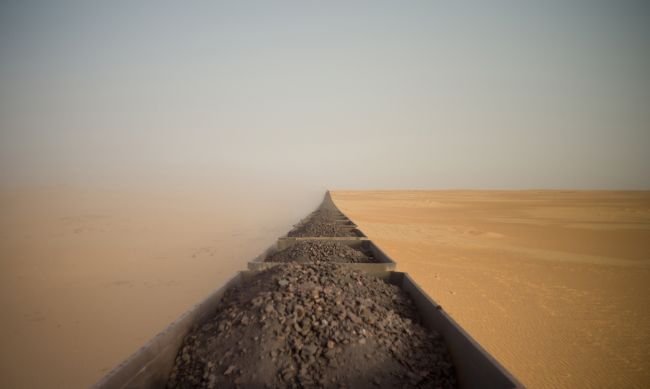 An image taken from the top of the rear carriage of the iron-ore train in Mauritania as it was making its 700km long journey from the coastal town of Nouadhibou to the Saharan wilderness of Zouérat. Stretching 2.5km in length, it’s one of the longest trains in the world transporting more than 200 carriages loaded with rocks