Another one bites the dust: Fujifilm pulls out of Photokina 2020

Fujifilm joins Nikon, Olympus and Leica as non-attendees of the once unmissable trade juggernaut 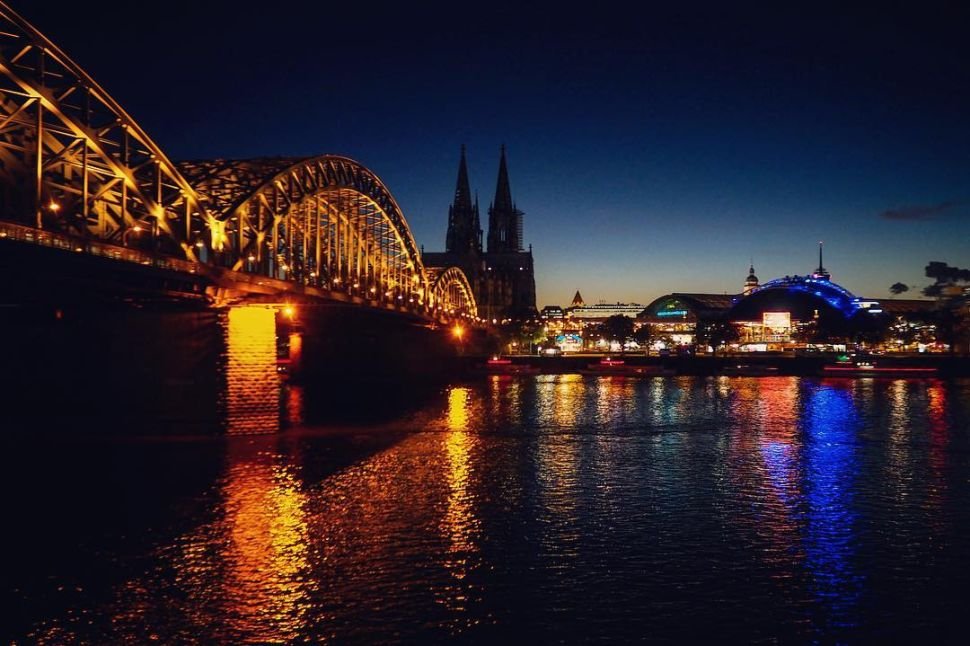 Photokina, once the world’s mightiest photographic trade show that no major manufacturer would ever dream of missing, has been dealt another blow as yet another big name has pulled out of its 2020 event.

Fujifilm is the latest manufacturer to officially confirmed that it will not be attending Photokina 2020, set to take place from 27-30 May 2020 in Cologne, Germany.

“After considering exhibiting from an overall perspective, including the launch timing of several exciting new products next year, our sales promotion plans, and cost effectiveness, we have decided not to take part in photokina 2020,” said the company in an official statement to Petapixel.

“We will continue to engage with our customers through other avenues including hands-on, interactive events, increasing opportunities to demonstrate the outstanding value and capability of our products and services directly to users, and strengthening the digital presence of our products. The number one priority for Fujifilm is and always will be our customers, and we will continue to make decisions based on the best ways to engage with our community.”

This is another significant body shot to Photokina 2020, as Fujifilm joins Nikon, Olympus and Leica as other major players who announced that they will not be attending the event.

The blows have been raining down on Photokina since the cancellation of the 2019 event – which was to be the first of a new annual schedule for the show, taking place in May every year as opposed to its previous slot of September every two years, which it had occupied since 1966. However, this year’s event was cancelled five months before it took place.

While Fujifilm, Nikon and Olympus will not be present at Photokina, they will all be in attendance at The Photography Show 2020, taking place from 14-17 March 2020 at the Birmingham NEC in the United Kingdom.

“To reassure our visitors, Fujifilm remains a key exhibitor at The Photography Show and we are looking forward to welcoming them to the show in March,” says Jonny Sullens, Events Director for the UK event.