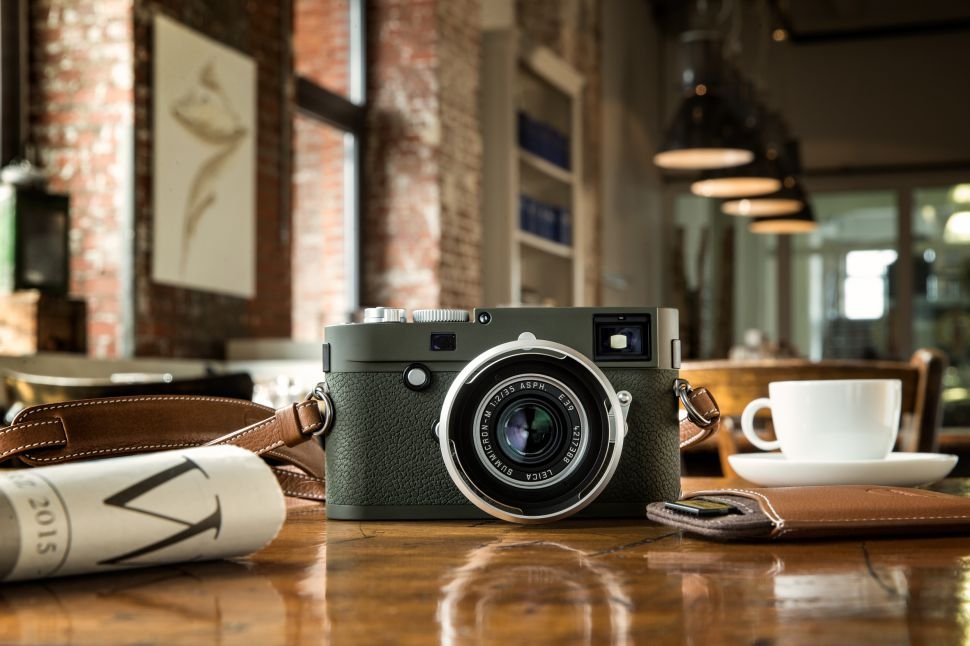 Leica is going green with the introduction of an olive-colored verion of its M10-P rangefinder camera. Only 1500 of the special edition camera will be made… but there will also be the option of buying one of just 500 green versions of its Summicron-M 50mm f/2 to go with it.

These are the latest in a long line of ‘Safari’ editions of Leica cameras, which were originally produced for use by the armed forces in the 1960s. These have since become highly- sought after by collectors.

The first ‘Safari’ edition made for consumer use was the Leica R3, which went on sale in 1977. Last year, the company produced a Khaki edition of the Leica Q camera.

The Leica Summicron M 50mm f/2 Edition ‘Safari’ is the first ever M-mount lens to be made in the signature olive color.