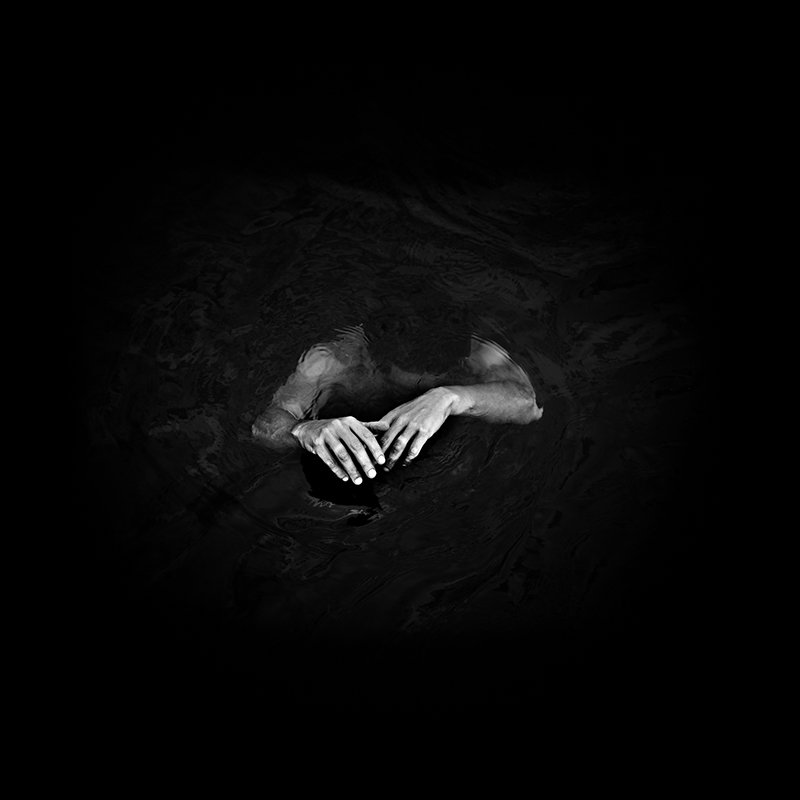 Perhaps it’s because Benoit Courti is a music composer that his photos have a lyrical feel. A professional portrait and art photographer since 2010, the Paris-based creative has made a beautiful set called Deep Black where he’s staged a series of symbols against black backdrops. While some of these photos appear light and playful, still others have an emotional heaviness about them that can’t be denied.