Aspects beyond the confined existance 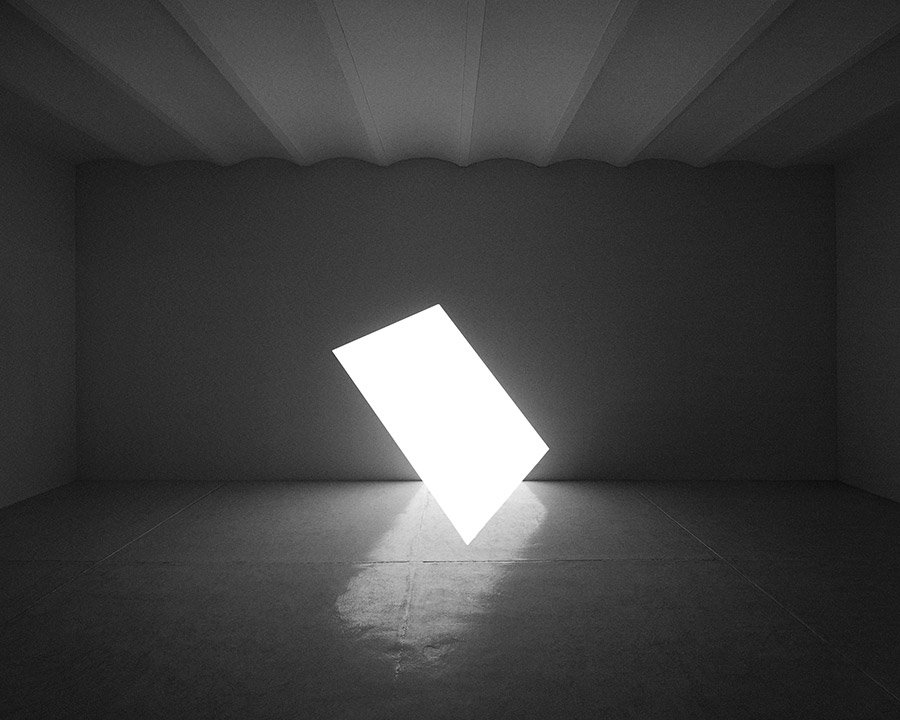 Photography is essentially a means of documentation which serves as a tool for mapping
the visible and tangible world. Looking at it from a historical perspective, however, it has
been proved that photography is equally capable of producing delusory visions. 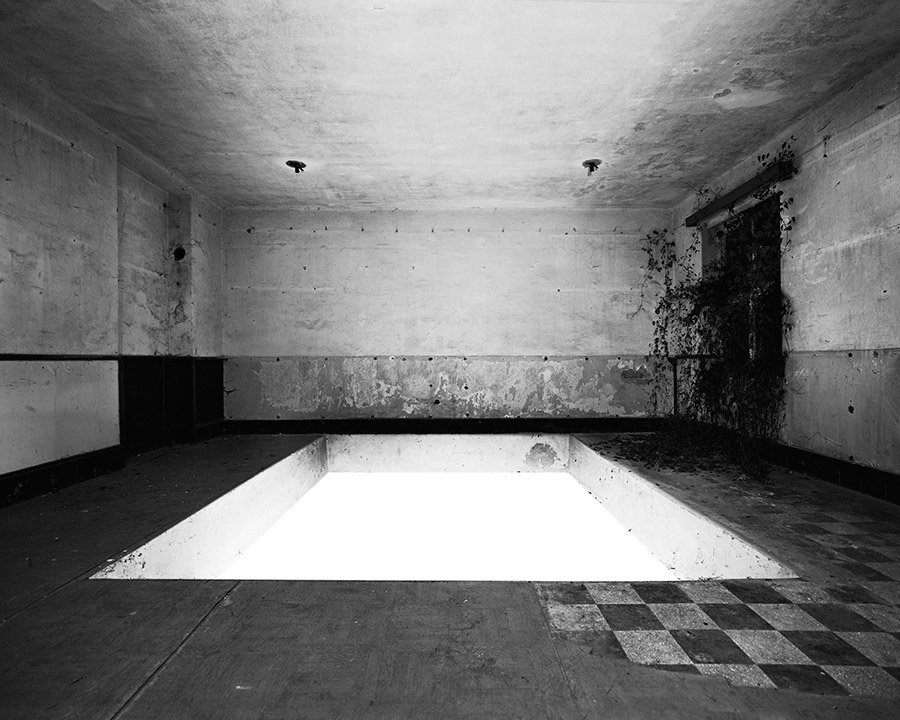 In this case, the spectacle was created by an analogue (not digital) trick. Squares produced by
projectors appear on different surfaces (walls, blacktop, etc.), when these light formations
become overexposed and burn out they produce the illusion as if real planes were floating
in the space. To that end, however, the squares must fit geometrically to the space, suiting
to the perspective. I found this technique incidentally. This is a trick which is based on
unwitting mistakes.
fulopschmal.com