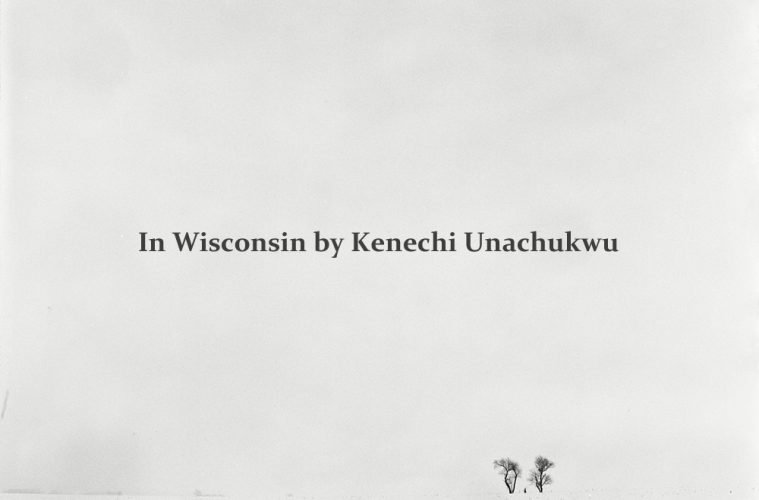 In Wisconsin by Kenechi Unachukwu

I have been living in Wisconsin for the past 3 and a half years. Though I initially began my photography journey here, I was always concerned that Wisconsin would not have enough subject matter to shoot.

The photos I looked up to were of serendipitous scenes in big cities like New York City and Tokyo. Where in Wisconsin could hold a candle to those locations? The further I progressed down the photography path, the more I realized that the location did not matter as much as the person interpreting it. I began to take the scenes that were presented to me and mold them into captures that suspended a feeling. These images tell the tale of the bitterly cold, but undeniably beautiful winters of the state.

The change from autumn to winter is often drastic and sudden. The temperature drops, and seemingly overnight the snowfall drapes entire landscapes, giving unearthly textures where no one has stepped, and allowing for unique patterns elsewhere. Everything stands still for miles on end. For once, it seems as though the entire earth is silent.

The serenity of the rural areas in Wisconsin are what I have come to enjoy over the past year. Time seems to slow down when you drive by these areas, forcing you to come to a stop to take in every detail. These snowscapes provide a blank canvas to the photographer’s eye that allows one to truly input their influence on the scene. The whites of the sky and ground can easily blend to allow subjects to stand out, or the foreground can be used as the subject itself with the character of different piles of snow. While this may not be a huge city that is ever so popular among photographers, there is a singular appeal to the white-clad fields of the state. There is a magic that is tangible only in Wisconsin. 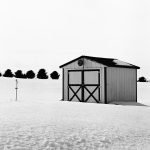 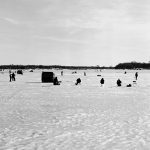 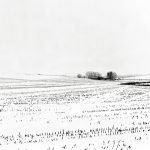 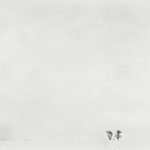 In Wisconsin by Kenechi Unachukwu