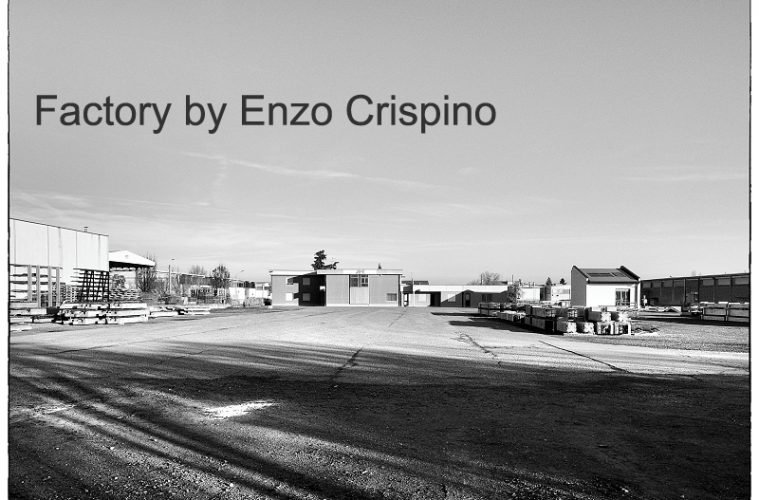 lived here, in these lands now

humiliated, we have no notion

true of those who are part of history

and lives pure, not beyond memory

of the generation in which presence

of life is its peremptory life. […]

Which is our privilege, other rivers

has been our motorcycle since the Christians

origins, but stay back, still,

that song. It repeats the same.

In the evenings no more torches but globes

of light, and the periphery doesn’t seem 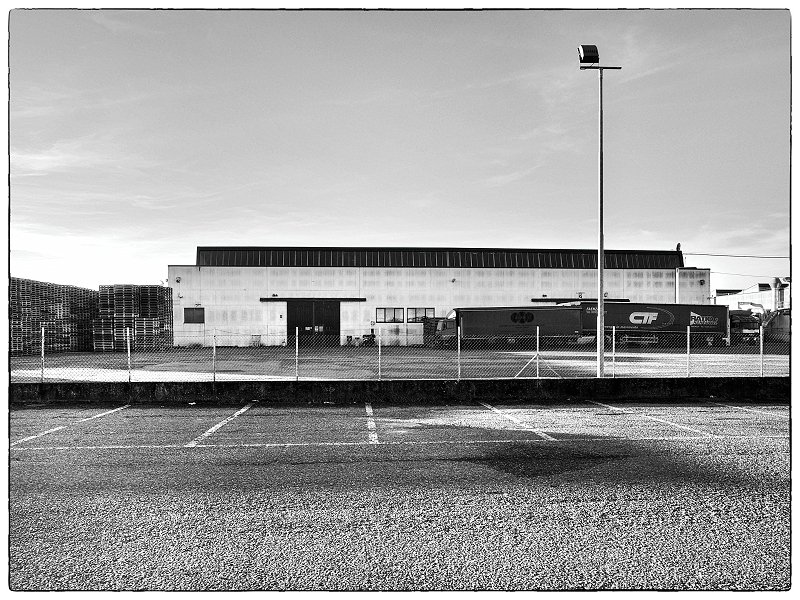 I was born in Frattamaggiore (Naples) and I live in the province of Reggio Emilia, I am a self-taught photographer and I inform myself through online forums and specialized magazines. Photography was a journey started by chance, then over time it has become a real passion and an essential part of my life. It has allowed me to see with new eyes what surrounds me, focusing my attention on themes that are always current, such as the intensive cementing of the territory, the abandoned rurality and the loss of identity of the territory. The work I am presenting is inspired by these verses from a poem entitled “Il canto popolare” by an important Italian poet Pier Paolo Pasolini where he described the radical change in Italy during the years of great economic development between 1955 and 1970. In that long period 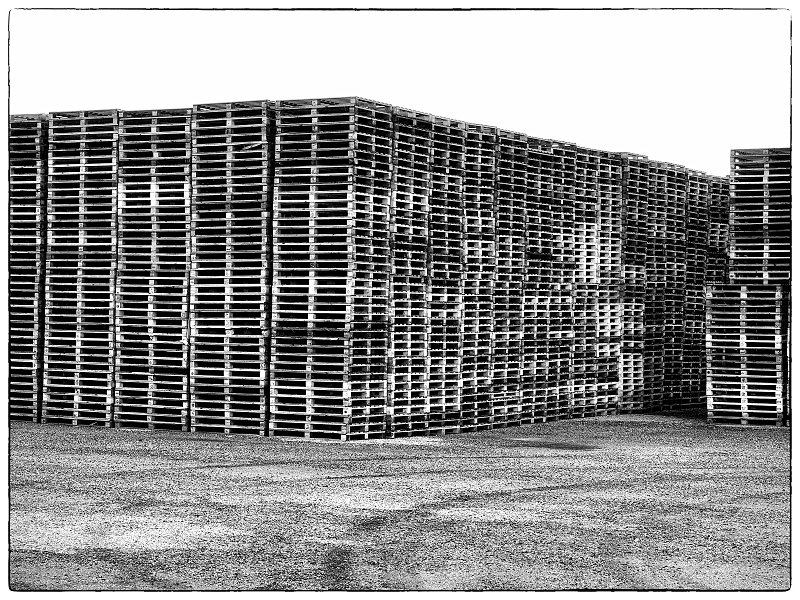 of strong change, the rurality has begun to shrink more and more giving space to the new industrial development of the country. And in many areas of Italy the territory began to change irreversibly, wherever there were totem industrial products to occupy those fields, which were once cultivated and were sustenance for many peasant families, and offered fodder for livestock. Thus a new dogma and a new culture was born; industrial civilization, factory work. 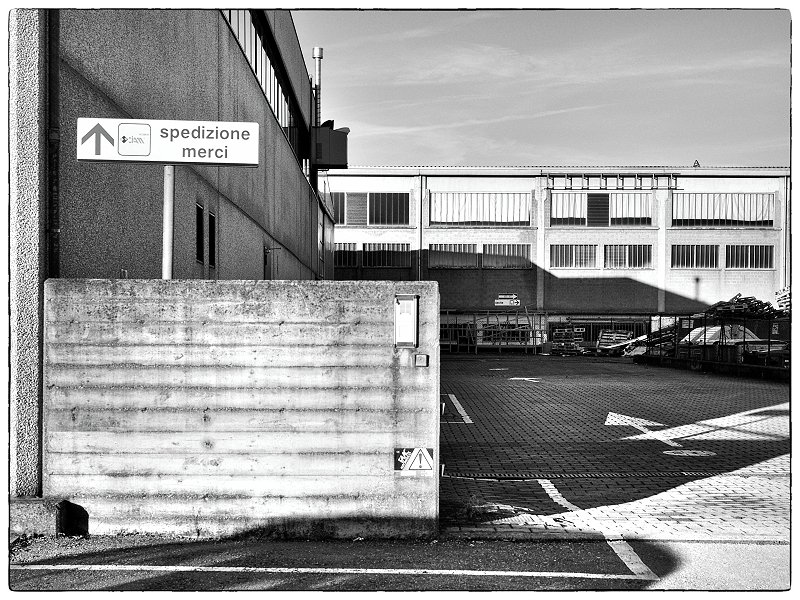 The relationship between Man and the Earth since time immemorial has been symbiotic of Respect and Love, an almost sacred relationship, where it is born and formed: Identity, Roots, Culture and above all History. The History of a place, where every place is Unique that encloses within itself and preserves its cultural identity. A kaleidoscope of cultural roots that are the richness of a people, of a nation. 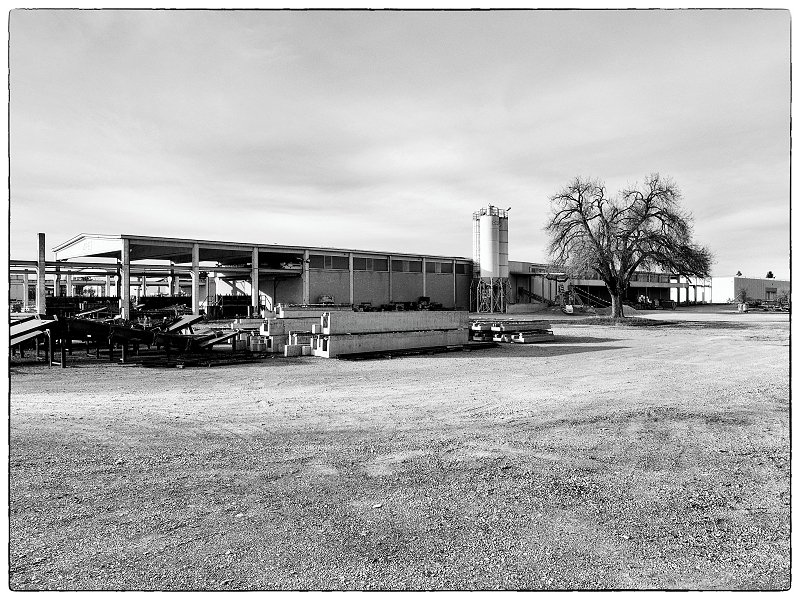 The poet Pasolini in writing his verses already testified us (it was the ’60s) the pain and regret of a cultural loss that was happening in the country. Today, my gaze is everywhere in the region where I live in the Po Valley, where I live, only sees factories and cement, no more fields to cultivate but only cement…