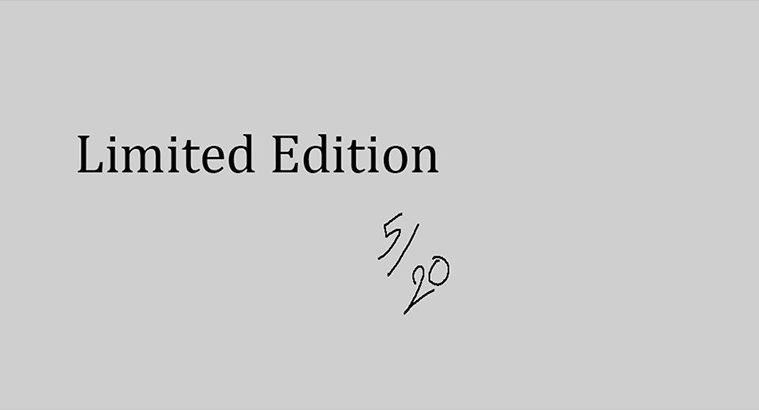 The Evolution of Limited Editions: Some Do, Some Don’t By Susan Spiritus

Beginning in the early 1970’s when there were not many galleries dedicated to photography other than Witkin and Light (New York), Tom Halsted (Michigan) and 2 from the Bay Area, Helen Johnston’s Focus (1966) and Ursula Gropper’s Grapestake Gallery (1974), names which many of today’s readers will not recognize, the idea of limited editions probably didn’t even exist!  The photographers handled by these galleries, Tice, Cunningham, Bullock, Bernhard, Abbott and Adams were pleased to have a space to hang out in and to exhibit their work.  It’s fairly certain that these photographers brought a group of photographs to the gallery for a show or perhaps inventory, but each photo was printed as a single image and not in multiples.

I had a short apprenticeship with Jack Glenn at his eponymous gallery where I began to work with John Divola, Lewis Baltz, Joann Callis, John Gossage and Anthony Hernandez. Two exhibitions were mounted; Photography I and Photography II and each of the photographs that were exhibited were individual prints, not editioned. 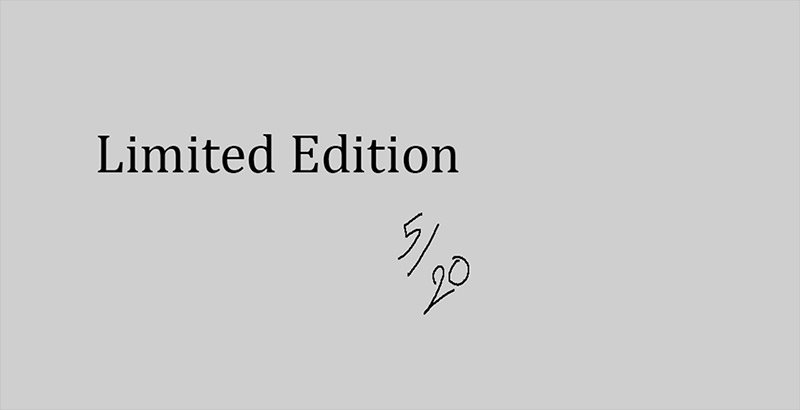 When I opened Susan Spiritus Gallery in 1976 representing mid-career and emerging photographers I distinctly remember a big sea change on the horizon with the introduction of works in color, larger sizes (up to 16×20”) and definitely limited editions.  There were several from New Mexico (UNM) who were printing in color and other non-traditional mediums (platinum, cyanotype, gum bichromate) who had begun to print their work in limited editions including Joan Myers, Betty Hahn who worked with alternative photographic processes, the artist duo Patrick Nagatani and André Tracey and Meridel Rubinstein. With few exceptions, the editions were in one size and some were printed in an edition of 50 or larger! During the gallery’s early years we represented the large format color landscapes (Type C prints) of Cole Weston which he printed 16×20” and later 20×24” in limited editions.

Most of the younger contemporary photographers today are printing their work in limited editions, but others like George Tice, Paul Caponigro and John Sexton continue to offer their work on a print-by-print basis. George Tice has organized his most popular titles into a premium price category and select titles are offered at a higher price point. This strategy is very similar to the tiered pricing structures that photographers use with their limited editions. Christopher Burkett and Charles Cramer keep an open numbering system for their prints and most recently after editioning her work for more than a decade, Camille Seaman has decided to offer her most recent body of work as a un-editioned series. 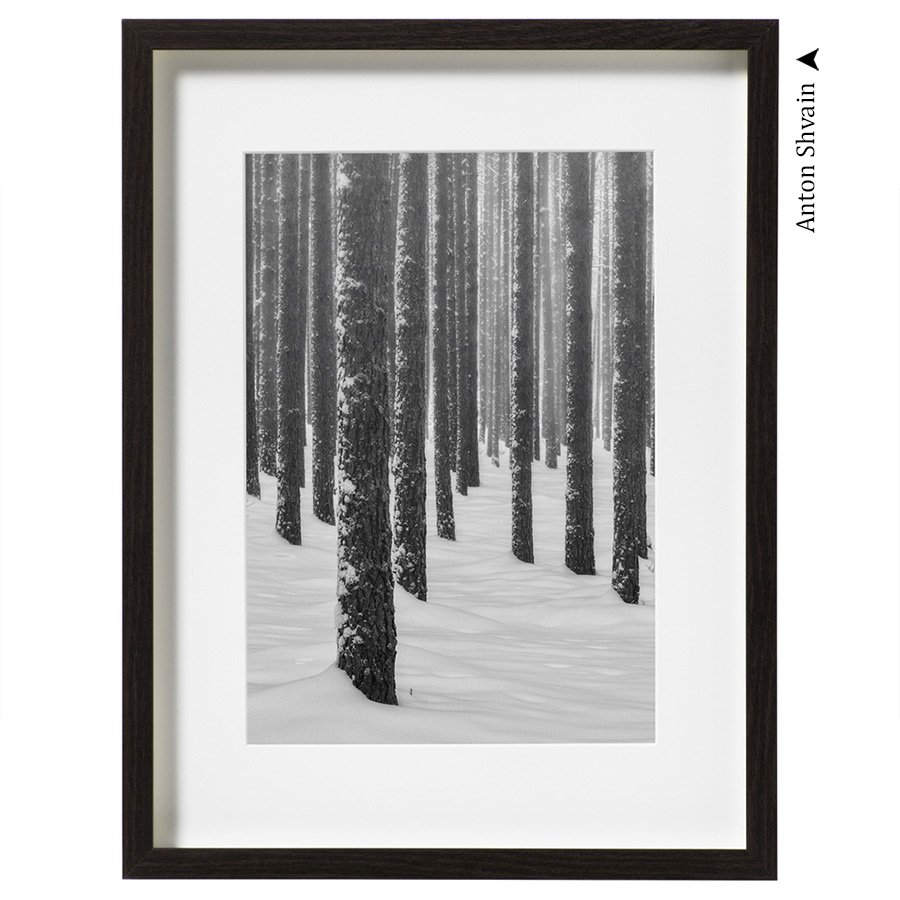 I distinctly remember that in the 70’s and early 80’s, an edition size of 100 was very acceptable. Several print sizes were offered which (perhaps) ranged from 8×10”, 11×14” and 16×20”. Larger sizes were soon added (20×24” and 30×40”) and each size had a limited edition! Yes indeed that would potentially put a large number of prints out into the market. With that, I realized that the edition number of 100 (and even 50) was unrealistic and I began to advise many of my photographers that it was time to rethink the edition size (for new work); that in reality, they’d probably never print/sell 100 of each image! Collectors too began to voice their opinions that they were not happy with large editions of prints. It is important to note here that once a limited edition has been established and prints sold from the edition, that the edition must remain as stated. It cannot be increased or decreased, but I have known photographers who have stopped printing an edition – putting an end to the edition before it has been all printed and sold.

Fast forward to today with photographers offering their work in a maximum of three sizes and in small limited editions of 10, 5, 3 in general. It is also acceptable for the artist (photographer) to include 2 A/P’s (artist proof) for each image, which is stated at the time the edition is set. There is no hard and fast rule for this – and I almost wish there were, but the artist sets this number as he/she chooses. Oftentimes during a portfolio review or private consultation I am asked about limited editions and my recommendation is never to print more than 20 and that is inclusive* of all sizes the work is offered in. Ideally I would like the number be less, but this is not something I can regulate – only recommend. 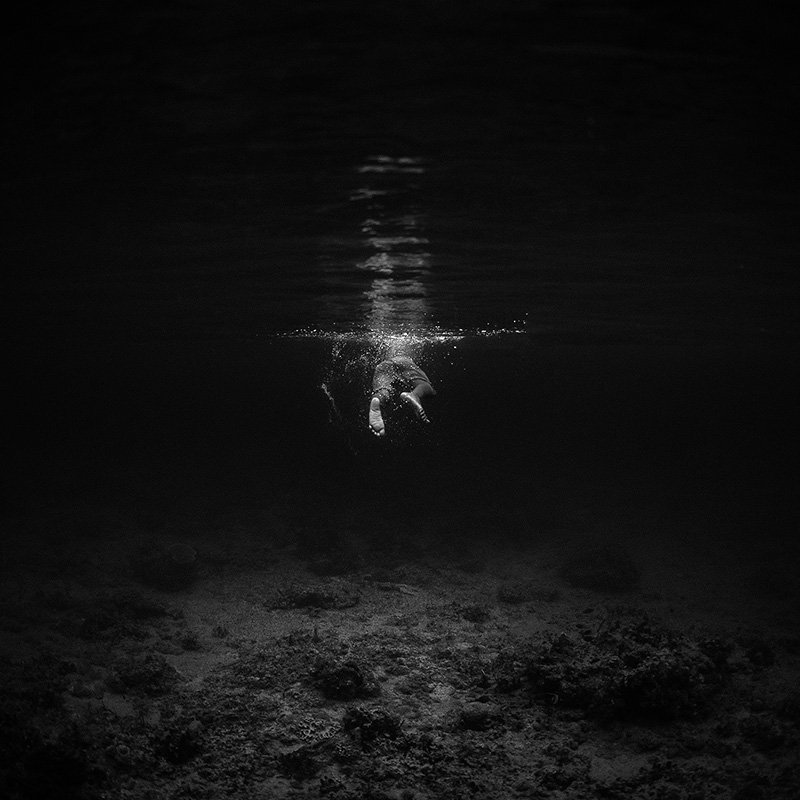 Rather than offering a limited edition for each specific print size offered, I find an acceptable wording* to use is to indicate that a total edition number be inclusive of all sizes offered. This clearly says that if an artist chooses to offer his/her work in more than one size, not knowing which size will be more popular, that there will not be more than that number no matter the sizes offered.

As previously mentioned, there are no hard and fast rules and sadly this information is often not discussed or taught in art school programs. It is my hope that before students and young professionals enter the photography marketplace that they will be able to seek the necessary information to present their work to industry professionals including information on pricing, editions, sizing and proper etiquette on how to approach a gallery. While it won’t become standardized because there are too many variables, it has come a long way in the four decades that I’ve been in the business. 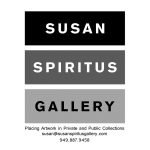